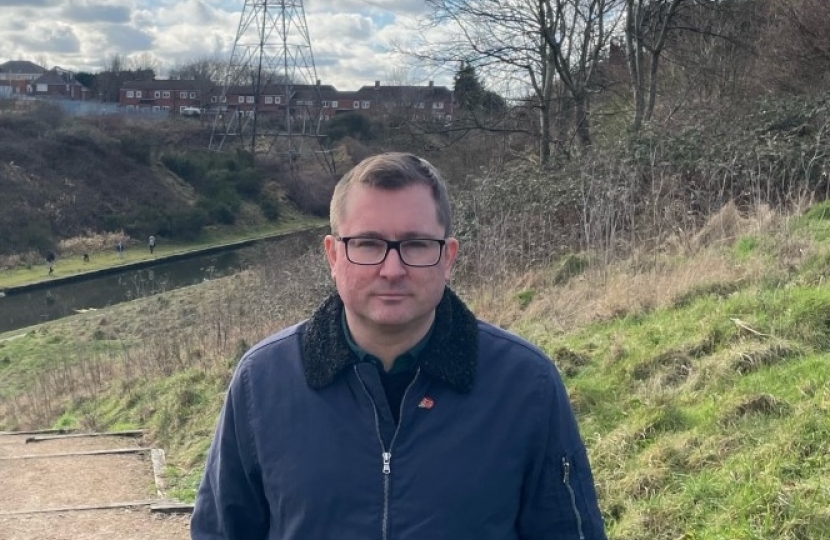 Scott was raised and educated in Sandwell. Married with a young family, he’s determined to make Friar Park a better place to live and raise a family in.

Scott lives locally and has spent most of his working life so far working in Wednesbury, so he knows the problems in Friar Park, understands residents’ problems and shares their concerns that they have been taken for granted by the local council.

An advocate for environmental issues, Scott strongly supports the local Conservative “brownfields first” approach. “I am keen to ensure that even though brownfield sites are prioritised for development, the developments have to contribute to an improvement in the area, and also include infrastructure upgrades so our local schools, GP surgeries and public services do not suffer as a result.”

Keep in touch with Scott: