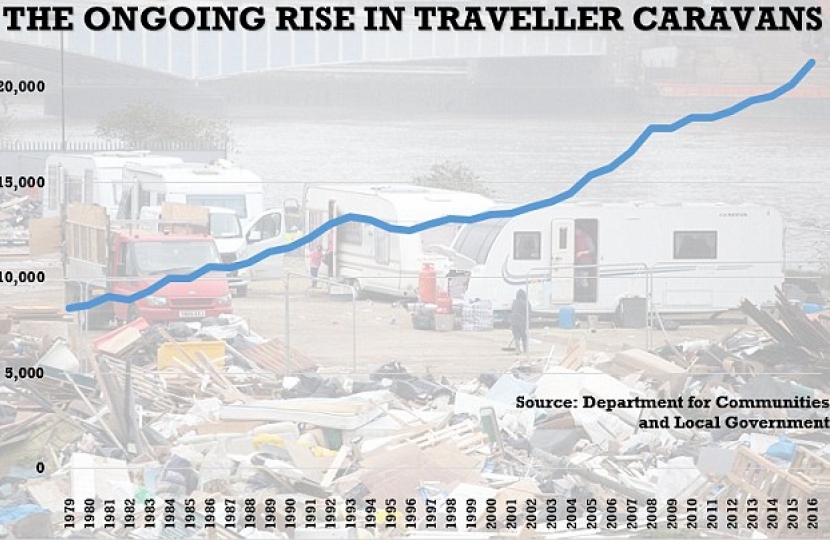 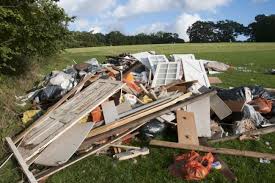 At the announcement of the recruitment of 1000 more police officers to West Midlands police force, a journalist asked the chief constable if recruitment of burka wearers would be considered. (One would have thought that those who choose to wear such garb to protect their modesty from contamination would hardly want to physically chase criminals and wrestle them to arrest any more than a nudist, sorry naturist, would want expose his sensitivities in the same process). But the chief constable no doubt schooled in media presentation and political correctness treated the question seriously and unwilling to discriminate admitted the possibility.

That same political correctness appears to operate with the police and Sandwell council in relation to unauthorised traveller camps. There is presently in the consultation process a draft protocol agreed between police and council to deal with this issue.

Recently, Sandwell has been plagued by these itinerants. Residents who have suffered their widespread anti-social behaviour will find it difficult to accept the view of council leader Eling that it is only a small minority, probably one or two families, who are causing difficulty. If Cllr. Eling spent more time in Sandwell, he might change his mind. Perhaps he, like the Chief Constable, had an attack of political correctness, at the televised council cabinet meeting where he spouted this tripe.

It is difficult to see how the borough wide mayhem caused and the £250.000 clean-up costs this year could have been caused by a few individuals. If identities were known, as Eling suggests, then why did neither the council nor the police take stronger more effective action against those people?

The problem is larger than Eling admits. In the last two years, Sandwell has had to deal with 1000 caravans in unauthorised encampments. It is hardly encouraging that the council leader seeks to minimise the problem.

Travelling is essentially a lifestyle choice. The argument that it is an inherited way of life which should be accorded special privileges to the detriment of the settled community is bogus. Trespass to land and criminal damage by travellers is no more justifiable by ancestry than it would be for a Norwegian tourist to excuse rape and pillage as an expression of his Viking blood.

The scheme requires that as soon as possible after an illegal camp is set up, the Sandwell Inter Agency Group for Gypsies, Roma and Travellers will be informed so that it can offer council support services to the trespassers. Within 24 hours, council officers “will assess travellers’ needs” and make “relevant referrals to council services”  All of which seems to encourage rather than deter travellers pitching up in Sandwell and promises them a service superior to that given to local residents.

No assistance is given in the protocol to private landowners who have their property invaded. They will have to pay for any court action to rid themselves of traveller trespassers. The local authority can’t reasonably be expected to assume that cost, but it could properly offer advice assistance to landowners through an information sheet or telephone help line.

Whether travellers occupy public or private land they are likely to constitute a nuisance to locals and they may be on private land one week and council land the next. Consequently, it is wrong for the council to turn its back on private landowners.

Actions taken against illegal camps by council and police, it says, will be “reasonable and proportionate”. The protocol contemplates that this may involve no action at all. “Unauthorised camps may be tolerated for a short period”. In return the council will expect no fly tipping, that sites are kept and left clean and tidy and there is no business activity on the site. How realistic these expectations are can be measured against the mounds of rubbish and filth usually left behind by departing travellers. It is pie in a politically correct sky.

There are a number of ways of ending illegal encampments. A court order can be obtained, the police may act under statutory powers and there is a common law remedy which in fact means self help, including the use of reasonable force to evict trespassers. For the council, the last option involves the use of bailiffs. The document quickly shies away from this course.

A difficulty is that West  Midlands police have shown a remarkable reluctance to use the powers given them. The recent council cabinet meeting, where the travellers’ document was briefly discussed, was told that police had refused to act against an unlawful camp from which travellers were reported to be stealing from Friar Park shops and threatening local residents.

The Criminal Justice and Public Order Act 1994 section 61 gives the police power to close illegal camps in a wide variety of circumstances, including where there is damage to land or property and suspected criminal activity. Additionally they can impound vehicles. These powers should be used. A few caravans seized would send a clear message and might be used to recover the cost of any damage done or clear up operation.

Sandwell council should seek a pre-emptive injunction banning travellers from occupying council land in future. Even If disobeyed this would make removal speedier. Neighbouring Walsall has done this in respect of land frequently occupied unlawfully by travellers.

The protocol itself states that nothing in it binds the police or the council. This does not suggest a new robust approach to the problem. Instead, the document has the appearance of a cobbled together excuse for inactivity by both council and police. That inactivity should end. Travellers must be made subject to the law and settled residents must be given the protection of it.