MIND YOUR OWN BUSINESS 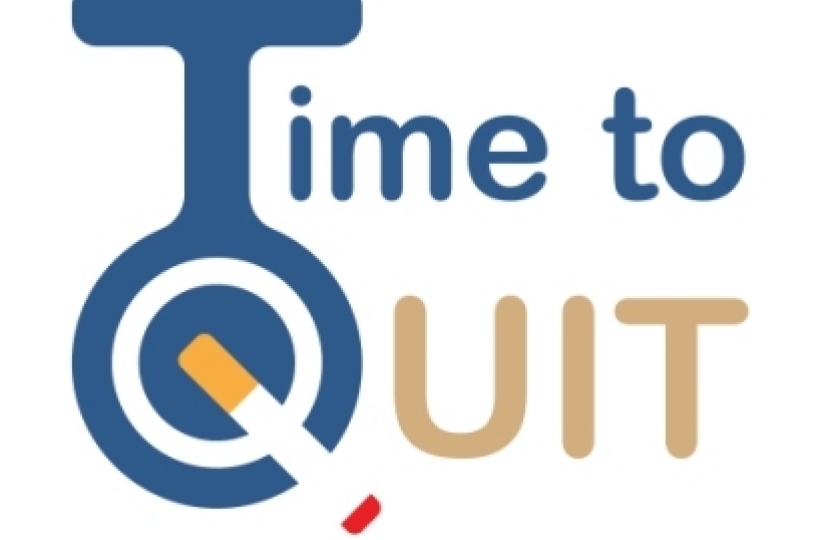 The socialists of Sandwell Council can’t stand cutting waste. They have the Blairite obsession with spend, spend, spend; and look where that got the country. We want to applaud their recent decision to scale back expenditure on their anti smoking programme, even if it fails to go far enough.

In order to justify this action, for once , they did not blame “the cuts”. That would have been difficult when the council had managed to find £810,000 per year to spend on this project. Instead, the council’s propaganda department swung into action to claim that the programme had been so effective it could be cut back. It crowed that 13,000 folks in Sandwell had given up smoking and wheeled out an eager Cllr. Costigan (when has she ever shunned publicity) to justify the move.

She obviously had a script written for her because she didn’t say the usual, “It’s great”. Instead. She droned “Our new budget will be a better fit for this service…We are also developing innovative ways of delivering stop smoking services through a self help digital system and helping smokers to access service locally”.

Whatever, that bureaucratic twaddle means is a mystery. One suspects, to Costigan herself.

A difficulty in this bit of spin, is it’s pretty bold to attribute the 13.000 abstainers, assuming they exist, to the council’s programme.

Smokers may have given up for any number of reasons; the Tory government’s law requiring shops to hide cigarettes behind shutters,(a daft piece of nannying), more likely the average cost of a packet of fags, even a preference for the “on trend” e cigarettes and looking like Stephenson’s Rocket at full belt.

Assuming the council’s claim is right, the exercise has been extremely expensive. Probing reveals that the 13,000 have given up in the course of the last 5 years. The current budget, which the council wants to reduce is £810,000 p.a.. So over the five year period it has cost Sandwell’s council tax payers over £3,000 for every single quitter.

The money already spent, and continuing to spend £450,000p.a.,  on this project is dubious value for money. But the whole programme proves Sandwell is not as cash strapped as the socialists claim.

Informed opinion generally sees smoking as harmful. That’s not the issue. The question is whether the council should spend public money berating and bullying smokers.

The council has a number of statutory duties it should perform and in which it signally fails; e.g. to deliver a good education through its schools, to maintain roads and repair potholes, to protect vulnerable and abused children in its care. The council should be directing its energies and resources to core requirements such as these. It should mind its own business, not dictate to its citizens.

There is too much lecturing and haranguing people on lifestyle choices. It’s the hallmark of the fascist left. Its political correctness censors what people say simply on the basis that their views might give offence. And there are plenty of minority crank pressure groups eager to take offence. The public is pretty sick of being told not simply what it should not say but what it should think.

An example is in the field of criminal justice. Many people think that the system focuses on the welfare of offenders rather than on the interests of the public. Most will lose no sleep, should those extradited from this country, if convicted, in the USA, of being Isil members involved in the beheading of captives and other depravities, are executed. Many would consider the world a safer place in this event. Yet there has been much hand wringing and the whining of the “concerned” left at this extradition.

There is a yawning gap between public views and socialist thought control.

Another effect of nannying and political correctness is that it excuses individuals of responsibility for their actions. Blame, instead, is attributed to the state, the council, anyone else. Recently, a speaker was heard to blame M.P’s for the increase in knife crime. Rubbish, the primary responsibility is with those who carry knives and commit the offences.

The Labour of Corbyn believes in the state directing and intervening, running everything and telling people how to run their lives and legislating to ensure they do. Sandwell council reflects this approach as it seeks to interfere and control aspects of life and organisations within the borough.

Conservatives believe in free enterprise, individual choice within the law and personal responsibility.

The choice is stark.