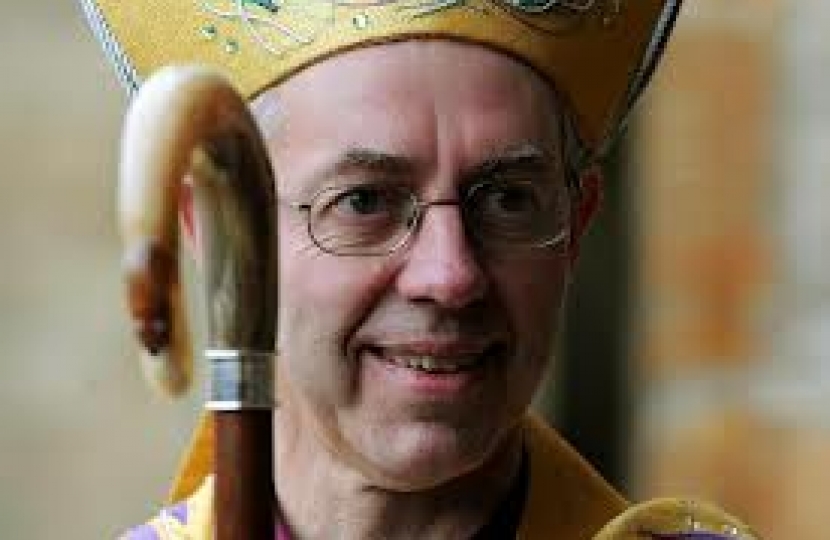 There is a right to free speech. In exercising that right, people are at liberty to urge others to do what they, or the organisation they represent, singularly fails to do. A result may be that it brings their organisation into question and can even produce an accusation of hypocrisy.

Such interventions can also be a distraction from the delivery of the core message of the organisation, what it should really be about, and provoke a “What’s that got to do with you?” response.

The Archbishop of Canterbury admitted “It’s embarrassing of course, I won’t say otherwise” when last week’s pastoral letter from the bishops of the Church of England advocated a living wage of £7.85 per hour while that church was advertising posts and employing staff at £6.50 per hour.

Archbishop Justin Welby was swift to suggest the bishops' letter was simply suggesting a “move towards” the so called living wage and further explained “I will say we are a complex institution and every parish church and cathedral is an independent charity as is every diocese” Unfortunately, the BBC Today programme then discovered employees at Archbishop Justin’s own cathedral earning less than the living wage.

This follows the Archbishop’s criticism of “pay day” lenders and the subsequent revelation that the Church of England was an investor in the aggressively advertised lender, Wonga.

Good intentions are not enough. In fact they are said to pave the way to a place where no Archbishop of Canterbury should wish to go.

Conservatives in government have raised the legal minimum wage and, by law, have restricted the operations of pay day lenders.