DISHING OUT THE PLUMS 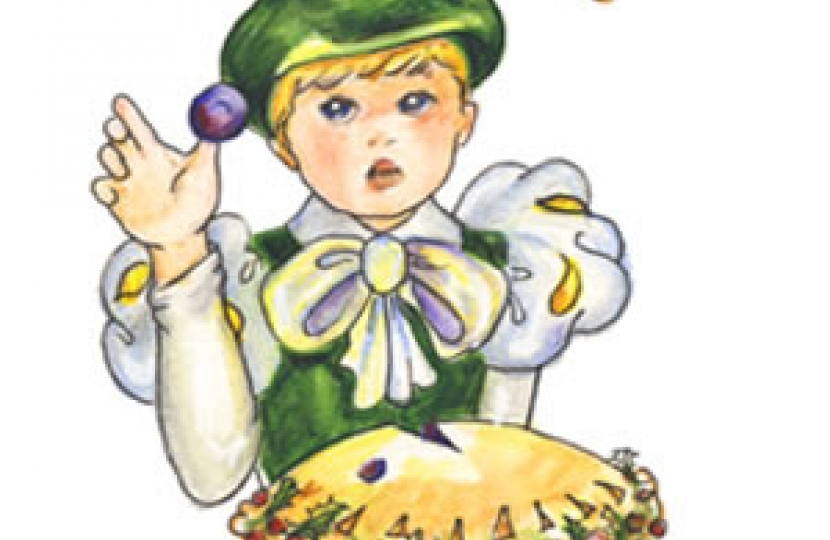 With breath taking arrogance, the Sandwell Labour council group secretary Cllr. S Trow is taking for granted the result of and the votes of Sandwell people in the council elections on 3rd May 2018.

He is fraternally inviting Labour candidates in those elections and existing Labour councillors, whether due for election or not, to nominate themselves for posts of “special responsibility” and appointment to outside bodies.

Posts of “special responsibility” and outside appointments mean extra cash in addition to a councillor’s basic pay. These little extras amount to at least £3,000 plus and at their juiciest £30,000+.

Consequently, there is unlikely to be much reticence shown by the greedy socialists of Sandwell who have attached carriage after carriage to this gravy train for their benefit and comfort. It’s” For the Few Not the Many” that these trot family businesses operate. Family businesses because so many Labour councillors have spouses or relatives as fellow councillors or as council employees. Momentum to them means dashing for the perks and only pretending to serve the public with Corbyn’s clap-trap socialism.

The Wragge report, which with accompanying side shows, has cost Sandwell council tax-payers a cool half of £1 million, made the point that Labour’s domination of the council and the subservience of its officers to their diktat was productive of dodgy dealing. Things have not improved.

It would be cynical to suggest that the advertisement of these positions, now, is an attempt by council Labour leader Eling to buy votes to secure his re-election as leader, after the May elections. It must be mere chance that with so many posts available, no Labour councillors opposed to him seem to occupy one.

Even the risible Cllr. Tony Meehan, despite ill health preventing his attending council meetings, manages to remain as town deputy lead for Wednesbury and enjoy the profits, which may indicate the rigorous demands placed on the holder of that office and/or Meehan’s brass neck.

May provides an opportunity to clean up and clear out.