Born and raised locally, Lee has lived in Newton all his life. Lee believes councillors ought to live in or close to their ward, and not be based miles away. “That way” says Lee “they have an interest and an investment in the area and know what’s happening on their patch”

“Labour dominance of Sandwell council has led to complacency and a catalogue of errors”he says and points to neglect of the Gorse Farm estate.

He’s unhappy with the continuing civil-war raging among councillors in Sandwell Labour. “They have been occupied with infighting, instead of serving the needs of the people." Lee believes.

A keen environmentalist, Lee is concerned by the council’s destruction of open green spaces. He’s a firm advocate of the local Conservative policy of “brownfield first”; developing disused land and preserving green spaces.

Pollution and fly tipping are high on his radar as is road safety. He’s a longstanding member of a local road safety group and is working with Conservative MP, Nicola Richards and other local Conservative candidates to improve road safety.

KEEP IN TOUCH WITH LEE 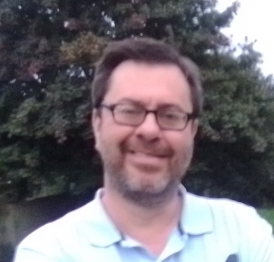