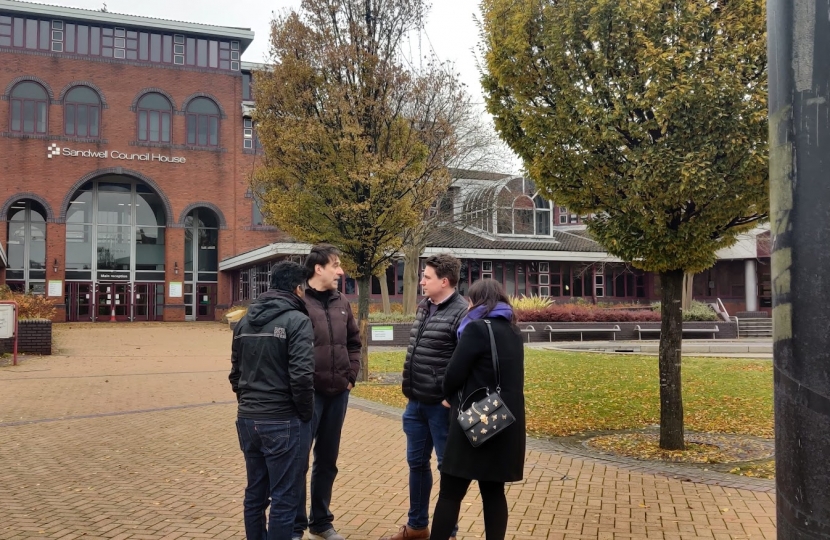 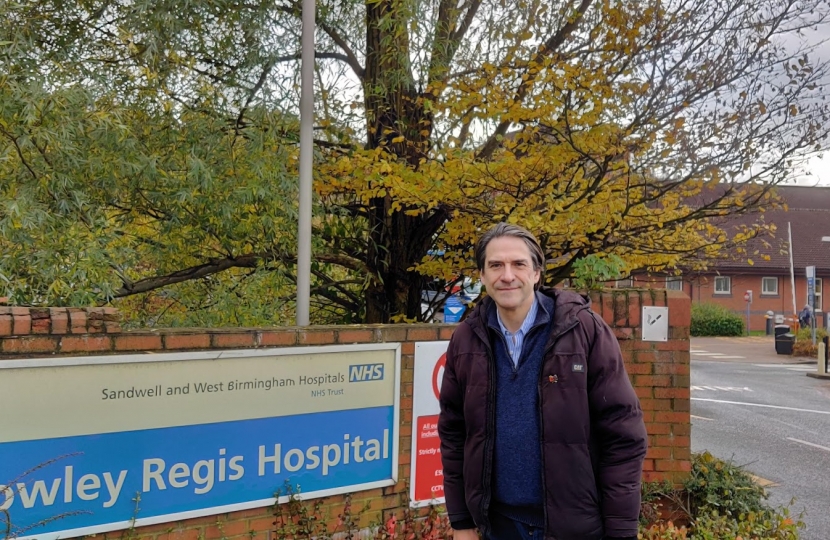 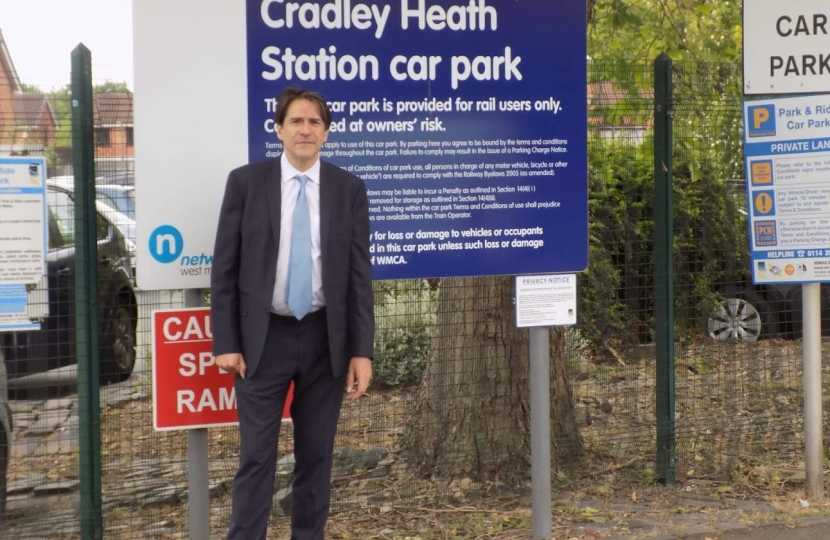 I have been the MP for Halesowen & Rowley Regis since May 2010, and during that time I have worked to support local people, businesses, charities, friends groups, local churches and other local voluntary organisations to ensure that our area is a better place to live, work, do business and raise a family.

Before becoming an MP I ran a small business specialising in computer software, and also founded an independent campaign called ‘Mind the Gap’ to encourage civic action and more local grass roots involvement in politics. I also worked as Chief Executive of Localis, a local government think tank, where we worked to produce ideas to give local people more of a say over how decisions made by local and national governments affect them. I regularly use the experiences I gained before 2010 to help me understand the challenges of local people and businesses and think about how I can best support them.

Since becoming an MP I have regularly hosted Jobs & Skills Fairs in Halesowen & Rowley Regis, bringing together local employers and training providers to boost employment prospects for local people. I have also championed better support for mental health and have hosted roundtable meetings with providers to see how the support provided can be extended and improved. I’ve joined in with many community projects including litter picks and clean up events, and twice a month I’ve ran surgeries in the constituency, to talk to local people about the challenges they are facing and seeing where I can help.

During my time in Parliament, I have previously sat on the Communities & Local Government Select Committee, chaired the All-Party Parliamentary Group on Mental Health, and represented the Lords & Commons Cricket Team against other Parliaments. I’ve held several roles as a Parliamentary aide to ministers and spent 18 months as a Vice-Chairman of the Conservative Party. Since July 2019 I have been serving in the Government Whips’ Office, helping to ensure our legislative programme is delivered. Above all, my main role in Parliament has been to bang the drum for Halesowen & Rowley Regis, and help secure jobs, investment and better standards in our schools and hospitals.

Away from politics, I am married to Anna and we have two teenage children, Sol and Evie. I have a keen interest in cricket and enjoy the theatre, reading and running, and I ran the London Marathon in 2018 and 2019 to raise money for Halas Homes and Ups and Downs respectively, two local charities. 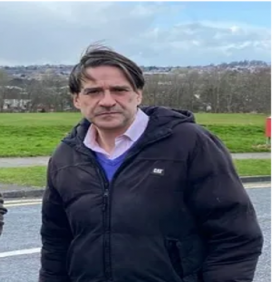