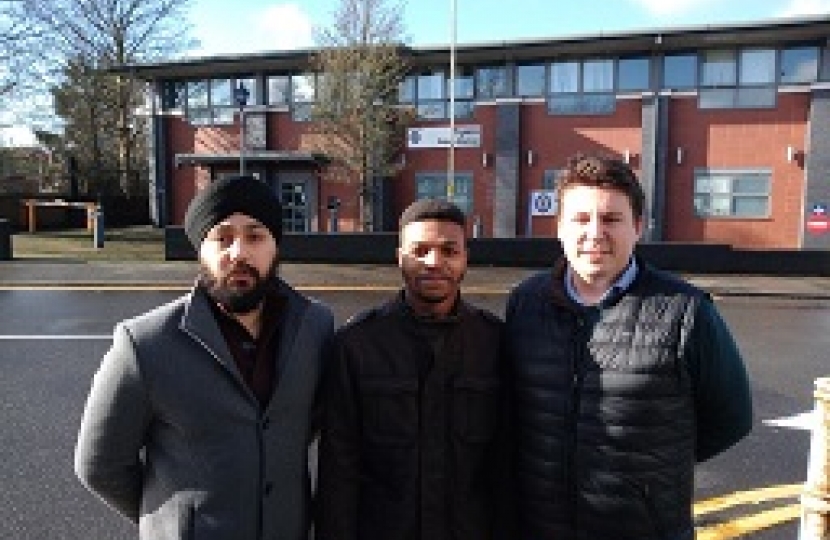 The dead hand of West Midlands Police and Crime Commissioner, David Jamieson still quivers over that police force as the time for change approaches.

Since his election Jamieson has consistently whined about the alleged underfunding of his service while spending money like an inebriated matelot on an unnecessary and ineffective bureaucracy, a massive refurb of his headquarters and various “good causes” designed to appeal to the woke, the politically correct and to burnish his liberal image.

Jamieson thought it necessary to have a deputy. Naturally that deputy had to be representative of a minority. His first choice was a black woman who had the misjudgement to visit a potential witness in a murder investigation and had to be sacked. His current appointment; an individual of such probity and rectitude that as a councillor he leaked confidential information and was banned from public office.

Despite claiming to be cash strapped, Jamieson has played fairy godmother doling out grants to a variety of organisations representing popular causes. A recent decision, allegedly made by his deputy, to withdraw grants from a charity assisting victims of domestic violence with the result that it will lose three workers and apply the funding to the less worthy but now more fashionable field of “hate” crime unsurprisingly has raised questions of value for money in the distribution.

At the same time a post was created for an Assistant Director Fairness and Belonging, (the very title sets the teeth on edge) at an annual salary of £74,000 with the job description “to support and secure an inclusive culture throughout the work place”, Little wonder if West Midlands criminals are laughing their socks off and Jamieson has become known as the politically correct clown.

But there are signs of change. At last WMP seem to be responding to public concern about drug use and dealing. A concern apparently not shared by Jamieson who has advocated heroin cafes for addicts and described drug laws as unenforceable. In the period from April 2019 to March 2020 there were 6,728 drug seizures, 21% up on the previous year. Ordinary people, at the sharp end, don’t want drug dealing outside their homes and will welcome this reaction.

There is further cause for hope. Jamieson is due to retire in May. The Conservative candidate to replace him Jay Singh-Sohal is making the right noises. It can be expected that as the member of an ethnic minority himself Singh –Sohal will not be obsessed with diversity, will appoint on merit regardless of background and abandon patronising quotas. He has already categorised the Director of Fairness and Belonging post as “woke and waste”. More importantly he has undertaken to eliminate waste and devote resources to front line policing. This is what the public want of a Police and Crime Commissioner. Someone who sees his role as combating crime not “caring for” criminals.