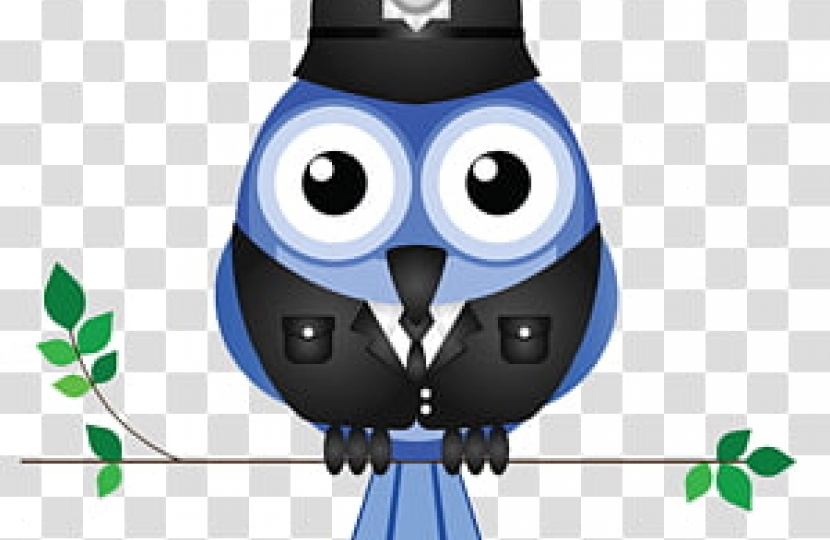 The broken record that is Labour West Midlands Police and Crime Commissioner David Jamieson again excused his force’s poor performance by blaming lack in funding. The West Midlands has the highest incidence of knife crime in the country outside London. It’s lack of funding says Jamieson.

The crime detection rate is appalling. Over half of “investigations” were aborted on the basis that the offender was unidentifiable. Only in 7 crimes out of every 100 reported did matters proceed to a charge or summons. It’s lack of funding says Jamieson.

Where this diagnosis falls down is that the West Midlands force, though not specially selected for a funding reduction, is always at or near the bottom of country wide performance tables. This prompts the question how other forces have managed their resources to achieve so much better results than WMP.

Mr. Jamieson rather than parrot the same old sickening nonsense needs to acquire the ability to see the situation as others see it. An obvious cause for WMP’s lack lustre performance is the quality of its leadership. That leadership seems keener to flaunt its liberal credentials as the very model of a modern force than to catch criminals. It may come as a shock to them that most of the public think catching criminals should be primarily what the police are for.

Mr. Jamieson is notoriously soft on the issue of drugs. Unsurprisingly street drug dealing seems not to concern the force.  A recent report revealed an alarming picture of drug use in schools and among children. One third of all crime has been estimated as drug related. But WMP seems to turn a blind eye and complaints from residents are routinely ignored.  The dawn raids, with the television cameras carefully pre-booked, on the homes of known drug dealers are window dressing to placate the public.

The Home Secretary has now commissioned a review into the effectiveness and cost of the system of police and crime commissioners. She could make no better start than with an examination of Mr. Jamieson and WMP.