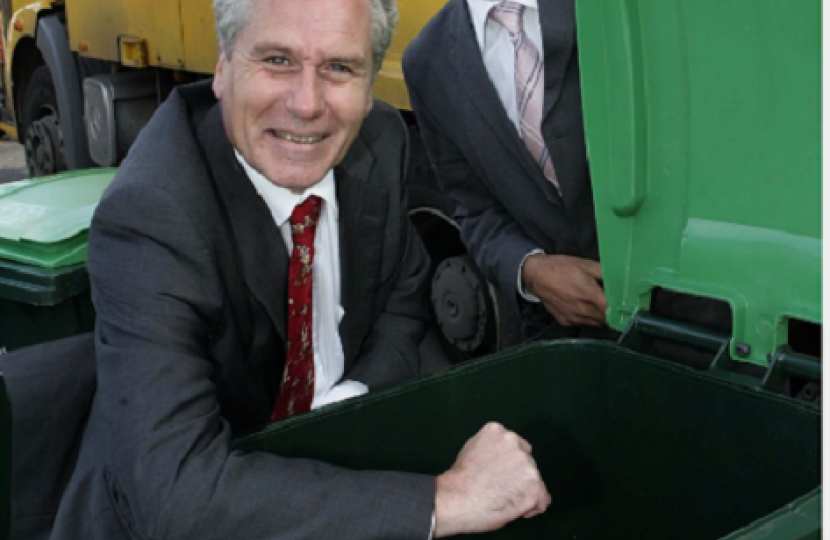 Donald Trump’s promise to clear the Washington swamp had credibility with the US electorate because Donald was new to the game of politics.

Council leader Steve Eling’s similar recent promise to drain the Sandwell Council swamp would be more convincing if Steve had not, seemingly happily, for years, been one of the larger beasts prowling those wetlands. As Deputy leader, cabinet member and finance supremo for over a decade, was Cllr. Eling blissfully unaware of what was happening around him or was it politically convenient to turn a blind eye?

Make no mistake, we want the swamp drained, corrupt councillors sent packing, bag and baggage. If some end up behind prison bars that might help clean up the local Labour party and provide a warning for the future.

It is understood that a former Sandwell council officer who left that employment somewhat under a cloud, is now proposing to enjoy retirement by becoming a Labour candidate in the next Sandwell council elections. We know they are desperate which explains why so many spouses and relations are councillors but are they so desperate? Or is becoming a Labour councillor another type of confidentiality clause to prevent bean spillage?

If there be a suspicion that score settling, internal warfare and power plays within the Labour party are the drivers rather than a genuine desire to fight corruption that would be understandable.

Cabinet member, Cllr Simon Hackett was recently cleared of wrongdoing in respect of allegations concerning his mother’s council house and relieving himself in a bus shelter. Seemingly, the standards committee took the view Cllr Hackett was not acting as a councillor in the bus shelter. Whether this decision was based upon a theory that Labour councillors never urinate, they only take the proverbial, is unclear. Cllr Hackett works for the deputy leader of the Labour party.

Planning committee chairman, Cllr Frear was recently cleared of wrongdoing in respect of obtaining a council house. In 2015-6 Cllr Frear had £23,758 in allowances as a councillor. What’s he doing renting a subsidised council house?

The council has now reported Cllrs Bawa and Hussain to the police in respect of land transactions which happened 20 years ago. Has the evidence of the “potential collusion and fraudulent practice” which lead to this just come to light or has someone been sitting on that evidence and why?

The council has also decided not to take any action against former Labour Councillor Derek Rowley and a former officer in respect of allegations relating to the disposal of some very large containers because they are both “Former”.

Derek Rowley does, however, remain a leading local Labour party luminary responsible for candidate selection and election campaign organisation. On the day of the announcement of his reprieve, Derek celebrated by entertaining Labour councillors including cabinet  members at the Community Centre in Jubilee park, yards away from the last known location of those same containers.  Nothing like rubbing the public nose in it.

And it has recently emerged that Cllr Rowley was the responsible Cabinet member when the highly dubious sale of the public lavatories took place. At the full council meeting, on 17th January, Cllr. Yvonne Davies questioned why, after spending £1million on the Wragge report, which had found that Cllr. Ian Jones had committed no impropriety with regard to that sale, the council’s audit committee was still investigating his role and was seeking evidence from a witness who the Wragge investigation had found tainted by unreliability. She also pointed to the naming of names at the audit committee while the standards committee operated in secret.

Disciplinary proceedings which are partial, not even handed and selective do not indicate a desire to remove abuses, they are an abuse in themselves. The jury is out.