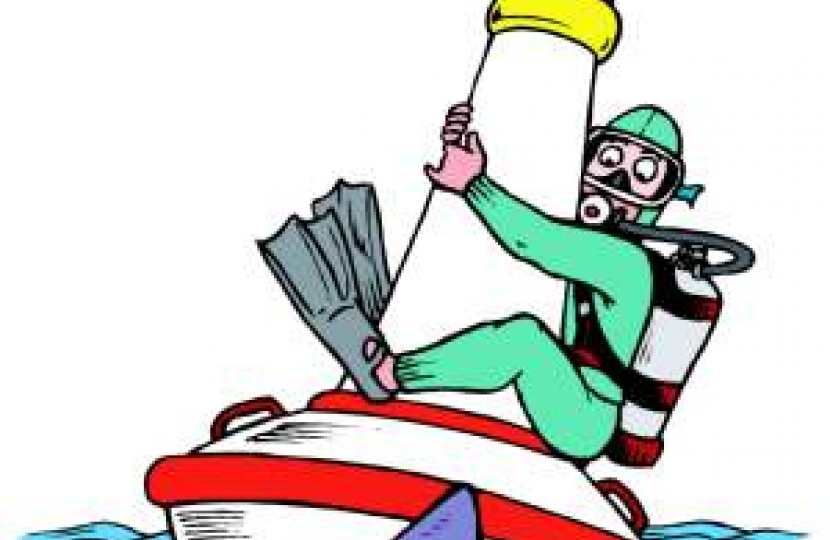 Cllr. Eling, Labour leader of Sandwell Council, is always whingeing about government cuts. But he always seems to be able to find some loose change for a pet project.

An example was the millions spent in Lightwoods Park on the Hagley Road in Birmingham. Why the allegedly cash strapped council thought it a good idea to take over responsibility for the park from Birmingham City Council and then spend a fortune on the place is mystifying.

Cllr. Eling certainly needs a vanity monument to brush up his leadership legacy image. And he is inordinately proud of the project.

It’s understood, that he and Mrs. E. (he needs a heavy to protect him from the growing number of ex-Labour councillors) are touring Labour local ward groups urging them to find a park to spend money on, as a vote winning gambit.

Proper maintenance and litter clearance from council owned green spaces in Sandwell, being less glamourous and newsworthy, can, in their view, continue to be neglected.

Now, Eling and his mad axe man Marshall, have ferreted down the side of the sofa again and found “the best part of £30million” to be spent on an aquatics centre at “site A or Site B” in support of the Birmingham bid to host the Commonwealth Games.

Meanwhile, there are 6000+ people on the waiting list for council houses in Sandwell.