STILL RAKING IT IN 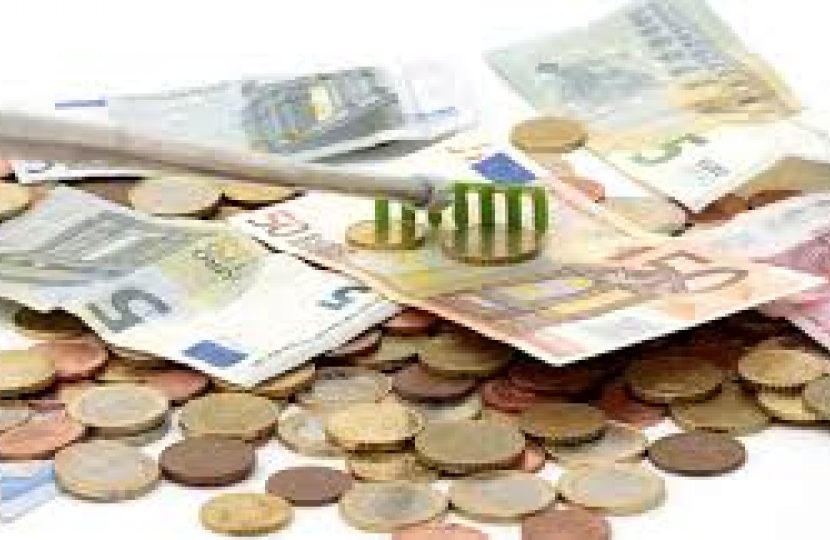 This coming year it will be more as the greedy trots keen to see a redistribution of wealth from council tax payers into their wallets and handbags have voted themselves a pay increase.

Added to the basic allowance they all receive, just short of half a £million was dished out in special responsibility payments.

It is arguable that a handful of leading councillors should receive extra to reflect their additional responsibilities. It is more difficult to justify 83% of Sandwell’s councillors benefitting.

In the list of payments due to be published, only ten out of 72 councillors did not receive special responsibility payments in the year to 31st March 2018. Examination of those excluded from the gravy train is enlightening.

Two, Cllr. John Edwards and Cllr. Roger Horton are already taken care of. The former through payment as the chair of West Midlands Fire and Rescue Authority, the latter via the West Midlands Transport Authority (formerly Centro). Positions to which they were nominated by Sandwell council. So shed no tears for these gents.

Two councillors not benefitting are independent.

Three are Labour but in disfavour with the leadership.

The number and distribution of posts to which additional payments are attached is highly questionable. Many are simply sinecures, cushy non jobs. The suspicion is they are awarded to secure support and buy obedience.

During the year, there was a vacancy as Wednesbury deputy town lead. Because all the other Wednesbury councillors acceptable to the council leadership already had posts of special responsibility it was necessary to appoint the risible Cllr. Tony Meehan to the position, despite his track record of failure to attend council meetings making him eligible to be turfed off the council and his dismal performance in making enquiries on behalf of his constituents..

Truth is it didn’t matter because there was nothing to do. Meehan simply trousered the cash and ran.

Meehan may represent an extreme, but many wards have freeloading Labour councillors who do little to earn their basic allowance but eagerly draw what should be termed common irresponsibility hand outs.

A rotten system devised by a rotten council and an abuse of power.