THE SKIDDER BARES ALL 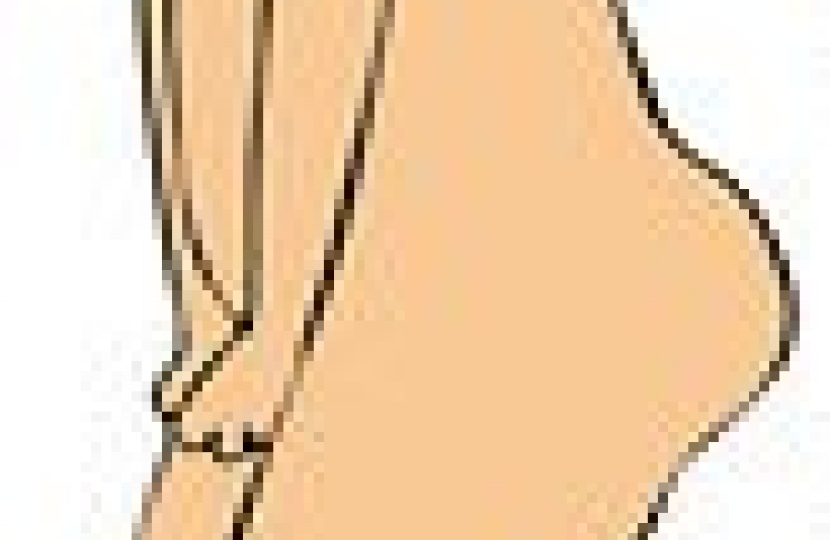 Mr Julian Saunders, the Sandwell Skidder, in his latest blog post reveals all.

He tells of an undercover meeting in a Birmingham pub with Steve Eling and his hatchet man, Richard Marshall. He alleges that there it was agreed that Marshall, on behalf of Eling, (then plotting to assume the leadership of Sandwell council), would feed Jules with dirt on Eling’s Labour political opponents for publication on the Sandwell Skidder website.

Previously, it was puzzling many that Eling appointed and then retained Cllr. Richard Marshall in a cabinet post, as chief of Leisure, despite his obvious inadequacies and many failings.

Prior to his career in politics, Marshall was a failed Smethwick builder, declaring to a court that in one year his business earned him a mere £3,000. Perhaps a taste for the high life, and a pony for his daughter, caused Marshall to obtain debt counselling. In any event, he was a man with difficulty in managing his own business and finances.

Marshall’s financial problems persisted despite his finding a vulnerable widow who was prepared to loan him £40,000 for a business venture. According to later court documents, that investment opportunity was chiefly a figment of Marshall’s imagination.

Sued for return of the money, which, by then, seems to have disappeared, Marshall’s answer was that the money was a gift. At the court door, he effectively abandoned this defence and agreed to judgement against him. Needless to say, he did not pay up and was finally declared bankrupt.

When a Labour councillor, Marshall’s achievement was failing to pay his council tax. He had to be sued by Sandwell council before he, (or another for him), coughed up the cash. Of course, initially this was covered up by Sandwell’s Labour council, always reluctant to inform the public of the misdeeds of its Labour councillors. Investigative journalism uncovered the facts.

At subsequent bankruptcy proceedings against him, it emerged that this was only one of several court judgements against Marshall, including a claim by his own solicitor for unpaid fees.

We are not in the business of gloating over misfortune. But it is dubious wisdom to entrust a man with a track record of financial failure with a multimillion pound portfolio. Yet this is precisely what Eling did for Marshall.

Even after his bankruptcy, Eling refused to accept Marshall’s resignation. At a Labour group meeting, Marshall told a patently embroidered sob story which Cllr. Yvonne Davies attempted to contradict from court records. She was expelled from the meeting with a semi berserk Eling banging his stick and shouting “Out. Out. Out”. Precisely, the type of bullying behaviour which is alienating responsible, respectable Labour councillors.

Neither Marshall’s track record nor his abysmal performance, in post as cabinet member for Leisure, affected his position. Public complaints about the council 2016 bonfire events for which he was responsible and a damning report from the Royal Society for the Prevention of Accidents failed to affect his tenure.

Now, we may know why.

Day after day, Mr. Saunders alleges, Marshall was feeding him the most scurrilous pieces of disinformation about fellow Labour councillors on behalf, (if again we accept Mr Saunders’ account of the initial meeting), of Sandwell’s Labour Leader, Cllr. Steve Eling. This is further evidence that Eling has conducted a vendetta against rivals and opponents among his elected colleagues and Labour councillors.

Hypocritically, Marshall, who, by his own account, finds difficulty in keeping his trousers zipped, seems, in these alleged revelations, to have shown a macabre interest in the sexual peccadillos of others.

Nor does he seem to have flinched at making the most serious allegations of dishonesty and criminality against fellow Labour councillors and urging Mr Saunders to publish these revelations. Mr. Saunders wisely often failed to do so because, dramatic though some of Marshall’s allegations were, they were, usually, wholly unsupported by evidence. Had the Skidder published, a confetti of libel writs would have been the likely result.

In summary, if Mr. Saunders’ account is correct, this is dirty dealing of the most venomous kind. It is the degenerate face of politics which disgusts many of the electorate. It is the face of Sandwell’s Labour party in 2017.