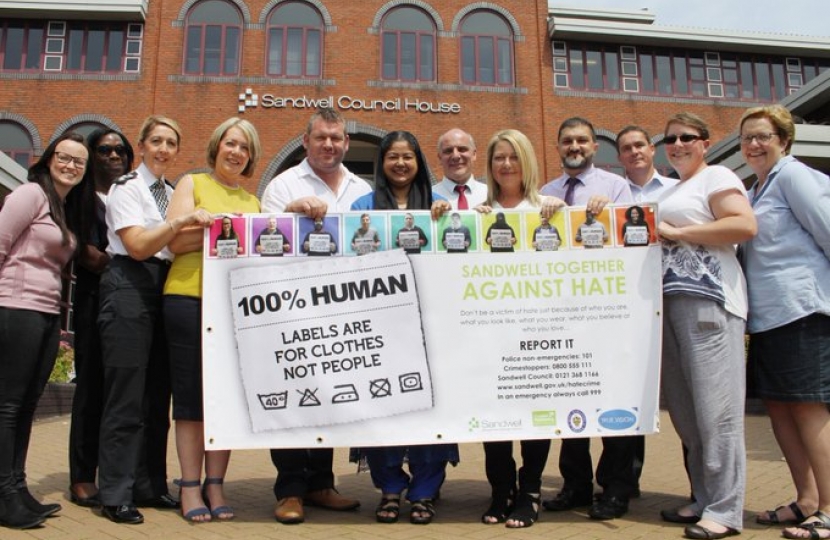 With a fevered atmosphere on social media concerning the doings and sayings of Sandwell’s Labour councillors, let’s take a breath and reflect.

Here, we are not concerned with councillors’ sex lives. If Cllr. A is sleeping with Cllr. B that’s their business and their respective spouses /partners’ concern.

Any public interest there is in these things is misdirected. The public, particularly the electorate in Sandwell, are better employed in asking if their councillors are honest, decent and effective.

Regrettably, a number of Sandwell’s Labour councillors would fail that test whatever their irrelevant proficiency in the sack.

Blogs which focus on councillors’ sex lives invade their privacy but more significantly divert attention from the important to the trivial.

Readers will know, we have long suspected an orchestrated campaign, conducted by Sandwell’s ruling Labour junta to blacken the names of elected fellow Labour councillors, simply because they are rivals or political opponents. Julian Saunders on the Sandwell Skidder now confirms this.

Seemingly, like a medieval monarch, leader Eling will allow no claimants near his throne and has been getting Richard Marshall to do the dirty work of character assassination. So while Marshall was publicly supporting a campaign against Hate, privately he was practising it. Publicly opposing labels, privately the moron was talking to Julian Saunders about a "cock in a frock".

That dirty dealing has had a number of effects. It has destroyed Sandwell Labour party's fragile unity and has created victims who, disobeying convention, have refused to lie down and roll over. It has demonstrated the rotten core of Sandwell’s Labour leadership. Most importantly, it has diverted attention and effort from a necessary clean up of corruption at Sandwell council.

Politicians and political commentators thrive on gossip. It’s not unknown for councillors to drop hints and feed information to bloggers for their own advantage or more commonly to put down someone else.

The revelations, by Julian Saunders, of the “briefings” given him by Cllr. Richard Marshall, seemingly acting on behalf of Sandwell’s Labour leader Cllr. Eling, go beyond the usual norm of mere tittle tattle. They are shocking and sickening.

Their frequency indicates obsession. Their nature and content is disgusting. They show the Sandwell Labour party leadership is venomous and vile.

Such filth from a leading light in Sandwell Labour politics, speaking on behalf of Sandwell’s Labour leader, now seems, in that party, an acceptable substitute for mature political discussion. Certainly, this revolting insight into Marshall’s attitude to women and his oafish immaturity in relation to sex indicates a mind unfit for elected office and a personality suitable for therapy.