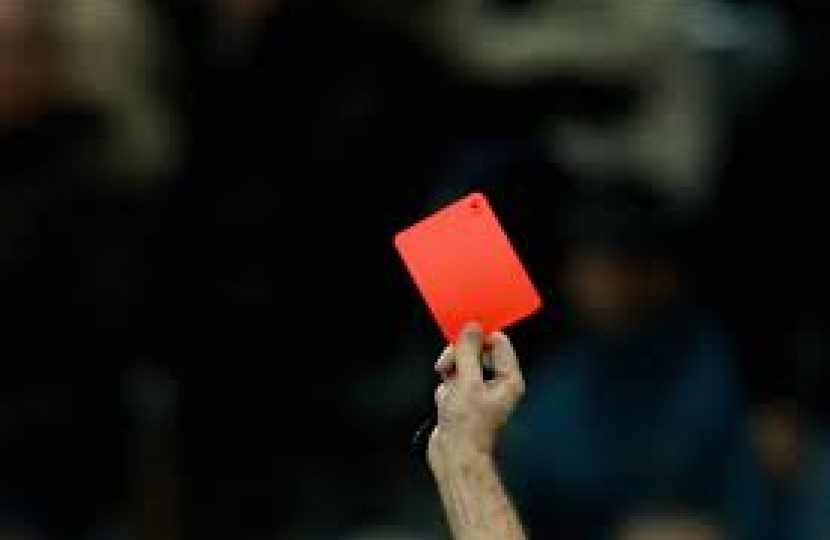 Apart from revealing the divisions among Sandwell Labour councillors, at least a third of those present opposed sanctions against the three councillors, the proceedings indicated the lengths to which the new leadership will go to oust and degrade those seen as its political rivals. The Eling regime in Sandwell seems to be modelling itself on the cultural revolution in China under Mao, when anyone who did not toe the line, was ritually humiliated before being forcibly “re-educated” or shot.

Wednesbury Celebrates is and always has been a front organisation of the Wednesbury Labour party. Enjoying, for most of its existence, rent free premises at Wednesbury Town Hall, that organisation hoped, through providing subsidised entertainment, to garner votes for local Labour candidates. Its leading lights were unsurprisingly local Labour Cllrs. Elaine Costigan and Olwen Jones. Fellow Wednesbury Cllrs. Peter and Pam Hughes, not on speaking terms with Costigan and Jones, were rarely in attendance. Then, following the Sandwell Labour leadership election, there was a repositioning.

Previously in opposition to Eling, the Hughes had been won round. Pam had become Wednesbury deputy town lead (an extra £3,000 allowance) on Eling’s recommendation replacing Olwen Jones and Peter had secured a post on the West Midlands authority at Eling’s nomination. Costigan never slow to look to her own self interest, abandoned Olwen and cosied up close to Peter and Pam Hughes. So Olwen was out of Wednesbury Celebrates and out of the Town Hall.

It was during this unhappy period that the contretemps occurred which led to last night’s disciplinary hearing. The pensioner alleged to have been bullied, we understand, was no ordinary member of the public innocently attending to line dance, but a Labour party member, activist and Eling supporter. Her complaint was, as admitted last night, sponsored by certain Wednesbury councillors and we understand that she has been promised a seat on the council replacing Wednesbury North's lack lustre Labour Cllr. Tony Meehan in 2018 and is an officer of ………..Wednesbury Celebrates.