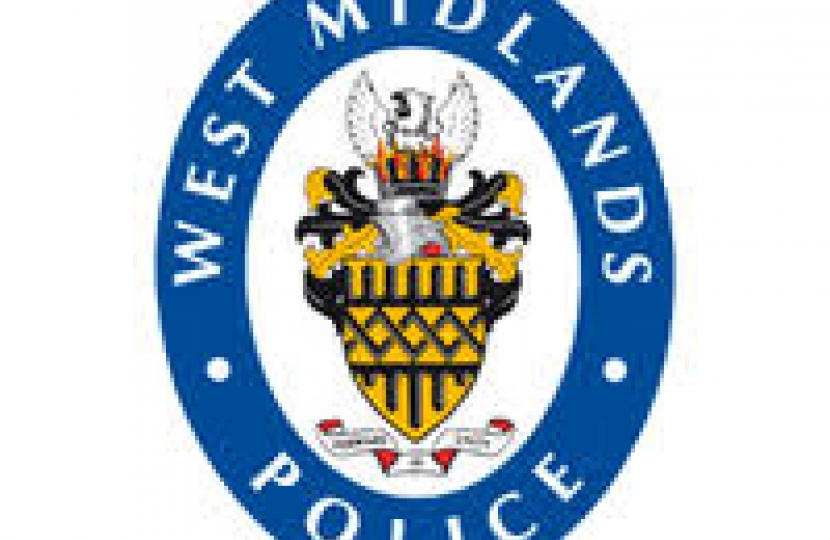 The new government’s plan to recruit an extra 20,000 police officers deserves applause. So far that approval has been lacking from the miserable Corbynistas and those whose answer to criminality is ineffective psychobabble.

With the West Midlands police force resolve is required as well as resources. For too long its Labour Police and Crime Commissioner, David Jamieson has excused failings by blaming lack of resources. This despite his building up reserves in excess of £100million and the ability of the force to spend further £millions on a refurb of its headquarters in Birmingham.

Any criminal defence lawyer will tell you there are two questions uppermost in the minds of criminals; “What’s the chance of getting away with it?” and “What happens if I get caught?”. By their past public announcement that most domestic burglaries were not even investigated West Midlands Crime Commissioner and Chief Constable became best buddies of burglars and encouraged crime by their promises of inactivity.

The job of Crime Commissioner (and Chief Constable) is to enforce the law not debate its effectiveness. Jamieson particularly has been prone to liberal musings on the success of the current law on drugs, seemingly ignoring statistics indicating one in three crimes is drug related. This is an area where the law needs enforcement not winking at drug offences.

West Midlands force suffers, along with others, a diversion from dealing with real crime against people or property to service the fashionable new offences designed to protect the thin skinned or over sensitive, whether the teenager called names in an internet chat room or the former Chief Executive of Sandwell council.

In the latter case, local blogger Julian Saunders was prosecuted for calling council chief Jan Britton a name suggestive of oral sex. The prosecution failed. A complete waste of police resources. Contemporaneously, the then Sandwell council leader, Steve Eling saw it as the function of the police to warn off his critics and opponents and, until they tired of his bleatings, was successful in getting the West Midlands force to dance to his tune.

These are examples of a failure to properly prioritise resources. Like many organisations, West Midlands police appears obsessed with its public image to the neglect of its core responsibilities. Police officers unavailable to attend the scene of domestic burglaries always seem available for the photo shoot or publicity stunt.

The problem lies not with ordinary police officers who want to do the job they’ve trained for, but with those who direct them. Next year the public will have the opportunity to vote for a new Police and Crime Commissioner. This is a chance to select someone to achieve effective policing, with a resolve to combat crime and, in the words of the new Home Secretary, make criminals terrified of the police. Then we shall see crime fall.

Reform of a prison system in which drugs are freely available and prisons appear to be run by inmates is long overdue. Taking punishment out of the regime is the reason why prison is not working for many. For those inadequates unable to deal with life outside, prison has never worked. On the contrary, for them it simply encourages dependence and an alternative is needed.

The answer to the criminals’ second question “What happens if I get if caught?” must be “An unpleasant experience”” not a tame social worker to probe the cause of offending.