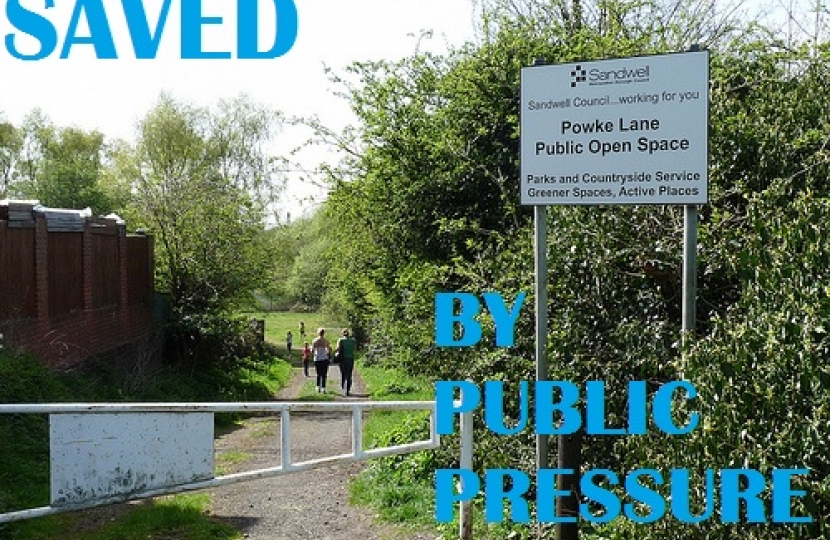 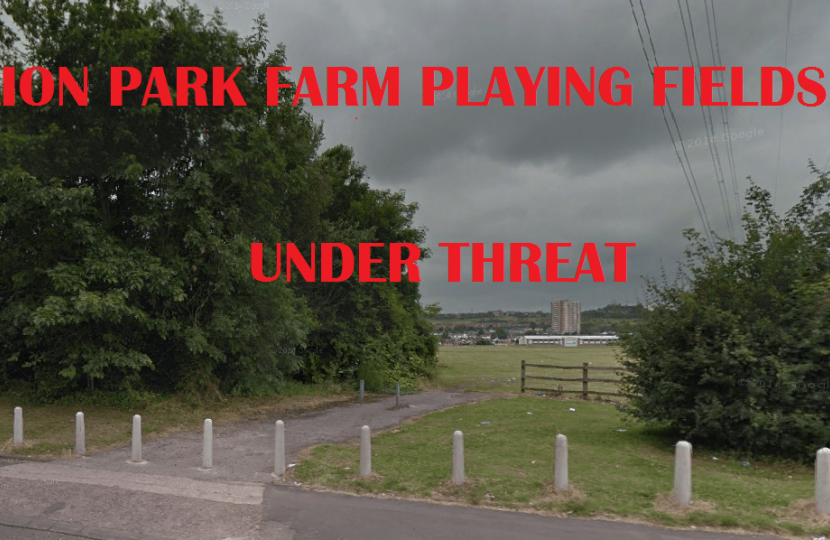 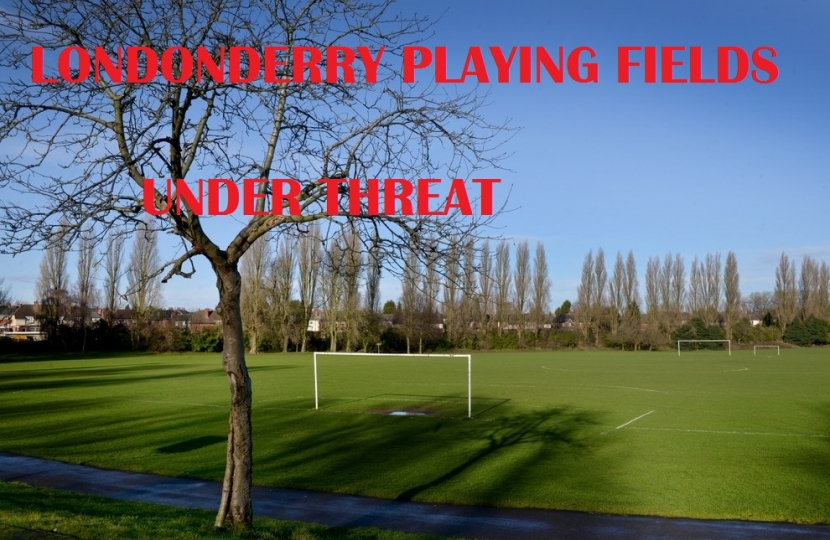 Sandwell’s socialist council is proving yet again its lack of real concern for the environment.

Yet people power deployed against the council’s plans to destroy valuable green space in Sandwell can be successful.

Public pressure alone was responsible for the council’s planning committee rejecting the council’s own plans to extend the cemetery at Powke Lane and in the process destroy a popular, well used, recreational green space. Only in Sandwell could catering for the dead be prioritised over the health of the living. Or perhaps it’s pandering to a minority with bizarre beliefs on how to get a ticket to the afterlife rather than recognising burials are anti-social. 80%+ of Sandwell families opt for the responsible course of cremation.

Watchfulness is needed to ensure that the sneaky socialists don’t attempt to slide the Powke Lane proposals through once the uproar of opposition has abated. For this Socialist dominated council, local democracy is something to be frustrated not followed. After all, the Corbyn clan knows what’s best for us, so like it or lump it folks. Already Cllr. Sayeda Khatun (due for re-election in May) has again floated this alleged problem of lack of dying space in Sandwell

In an unholy alliance with capitalist greed Sandwell council is supporting the destruction of green space at Lion Farm in favour of construction of a “designer village” arguing it will create jobs. The reality is that it will create traffic congestion and pollution over a wide area and the destruction of a scarce and valuable resource. If the developer seriously seeks to benefit Sandwell rather than its own pocket, there are plenty of brown field sites in Sandwell crying out for development. Is the greater cost of clearing such sites and the reduced profitability of the project any justification for environmental vandalism?

Sandwell Council, despite constantly pleading poverty and complaining about cuts is a sucker when it comes to a vanity project. Remember the Public Gallery in West Brom, presented as an all singing and dancing rival to the Prado in Madrid, the Louvre in Paris and the Hermitage in St. Petersburg, which, instead of attracting the forecast millions of tourists, ended up as the annex to a sixth form college. The latest extravaganza is the £60 million swimming baths, sorry aquatic centre, proposed at Londonderry fields for the Commonwealth games.

It may be significant that no city in the 53 Commonwealth countries, once Durban in South Africa and Edmonton in Canada had both pulled out, showed any enthusiasm to host the games, except for Birmingham. While its streets were strewn with uncollected rubbish, this socialist basket case council, leapt at the opportunity to spend millions for fourteen days of fun and frolics. And Sandwell was only too eager to get in on the act; promising to provide the swimming pool.

Already, we have been assured that the pool will, post games, not be a white elephant, a sure sign it will be precisely that. But there is a more basic objection.

Because of the narrow time frame in which to deliver the project, rather than using vacant brownfield land, the council selected green space, the Londonderry Playing Fields to build on. A short term publicity stunt triumphing over the long term interests of Sandwell’s people. Local residents rightly oppose destruction of green space and point out the problem of local roads coping with increased traffic.

Every piece of green field destruction in the borough should concern all Sandwell’s residents. These places are too valuable for socialist vandalism and without your vigilance bulldozers may be coming to a park, playing field or public space near you. The council is conducting a review of all parks, open spaces and green fields within Sandwell. A sinister development.

We are clear, no recreational green space should be built on.