PUNCH UP AND MELTDOWN IN TIPTON LABOUR 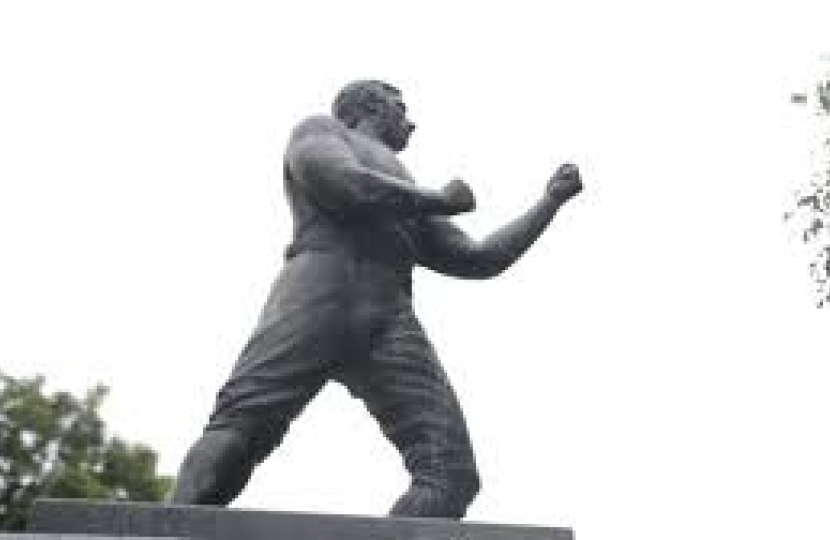 At last December’s general election, Labour supporters in Tipton voted Conservative in droves. They knew that Labour no longer represented them. Labour mocked their pride in country. They were moderate; Labour Marxist. They for Brexit; Labour for remaining. Labour derided their traditional values, ignored majority views. “For the few not for the many” seemed the Labour party view.

Since, they have seen how right their choice was. Heard their new dynamic Conservative MP fight for them in Parliament, Seen him in the constituency. Had him try to solve their problems; many of socialist Sandwell council making.

It’s now clear that while the Labour party nationally remains dominated by out of touch, north London, Chablis swigging ideologues, from parts of Tipton a self-centred clique aims to control the Sandwell Labour party.

The entryist pattern is familiar. A sudden growth in membership (part real, part manufactured) that swamps existing members and makes things uncomfortable for them until they leave. This has and is now happening in the Labour party in parts of Tipton.

The newcomers are a rag bag of individuals, some with dubious pasts. Criminality can’t be excluded in all. Some present as affluent yet without job or visible means of support. A few claim to be community leaders, though it’s unclear what community they represent and the term is often bluff not substance.

What is clear is their quest for power. In that, they will not hesitate to use any dirty trick to eliminate rivals in the Labour party. With the party recoiling from attack for being anti-Semitic, they’ve learned that all they have to do is to hint racism in, or discrimination by an opponent to have them suspended or investigated by the Labour party and effectively neutered. This is what happened to Labour Sandwell council leader Yvonne Davies. Emboldened at obtaining her scalp, cabinet member Cllr. Joanne Hadley was next in their sights. Only the fact that she is acting leader prevented Cllr. Maria Crompton’s suspension. Even the London Labour establishment recoiled from suspending the third Sandwell Labour leader in a row. Instead she is being “investigated”.

The gender of those attacked is, perhaps, no accident. Some of those seemingly involved appear to see a women’s function as meekly to tend her man and walk three paces behind him. There’s rumour of a wife in a womens’ refuge.

Starmer, the Labour leader, on a local visit, observed that the Sandwell problem was on his radar but otherwise was mealy mouthed about these socialist shenanigans. What we do know is that of the three Labour councillors representing Tipton Green one is under investigation by the council and the other two have been suspended by the national party. Word on the street is that one of these, most likely, is the victim of false allegations and unforgiven for a past legal challenge to the party, when he was in the right and won. This has parallels in the case of Cllr. Hadley, where dirty tricks and manufactured evidence is understood to be her defence.

There’s no point in voting Labour in Sandwell, when the candidate you choose is likely to be shot by his own side. But while they’re fighting each other who’s looking after the shop?