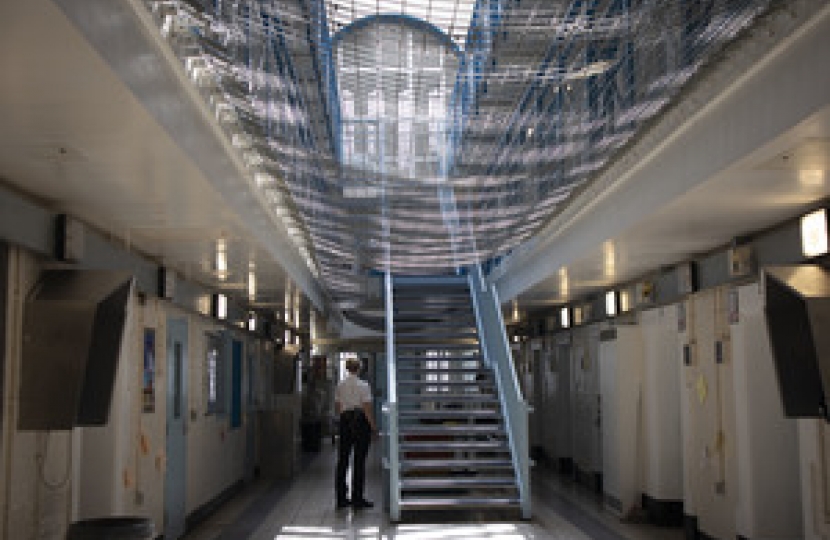 Daz having scored drugs in the “Old Lag at Rest” shambled to the “Pig and Whistle” where he necked his sixth pint of the day and took to musing. Did he really muse upon “austerity”, how his local Labour council had so much less money to waste and had to reduce overmanning? Not that Daz had seen a P45, he belonged to the leisured class of the too idle to work. Then he decided, left the pub and set off to do a few house burglaries.

It’s surely fantasy to believe that “austerity” played any part in Daz’s burglary expedition. Yet this is what the left want us to believe. The Labour shadow prison minister, she of the dangerously red hair, blamed crime on “austerity” in her opening response to the announcement of funds to increase security in prison. To ascribe poverty as a cause of crime is a deeply offensive patronising slur on the majority of the underprivileged who remain steadfastly honest and law abiding.

It’s so fashionable to fall into a Freudian trap of looking for excuses for criminality. Little mention seems to be made of greed, the motive to get the fast buck without working for it and evil. Evil is no antiquated medieval concept, it’s here today when a mother murders her toddlers because they interfere with her social life or when the terrorist detonates his bomb at a concert for young kids. Their motivations are irrelevant, society must record its repugnance by proper and severe punishment.

It’s wholly understandable that a majority of the public care little about the causes of crime but do care that crime is adequately punished. They would rather see money spent on providing police officers than on publicity stunts such as the £600,000 allocated by the risible Labour West Mids Police and Crime Commissioner, David Jamieson, for sports and mentoring for young people in August.

For some common crimes, assaults on police officers and domestic burglaries there should be the near certainty of a prison sentence. But prison will not cure crime unless there is a substantial element of punishment in the regime. A combination of drink and drugs are likely to have reduced Daz’s inhibitions. It would be nothing short of ridiculous if he were sent to a prison where he was allowed to loaf about just the same as on the outside and drink and drugs were freely available.

The reality is such prisons exist. The government announcement of cash for security provision to fight importation of drugs and other contraband into prisons is an appropriate response to a problem created over years in which the received wisdom has been soft on crime and has promoted too lax a prison system.

Some politicians would take credit for the sun shining and sometimes the press and public collude by calling on government to “do something” about a problem such as knife crime. Ultimate responsibility rests on the criminal with the knife. What government can do is provide an effective police force to catch the criminal, an efficient system of criminal justice and an appropriate punishment regime.

The announcement on prison security is a step on this road. Labour needs to stop making half baked excuses for crime and criminals.