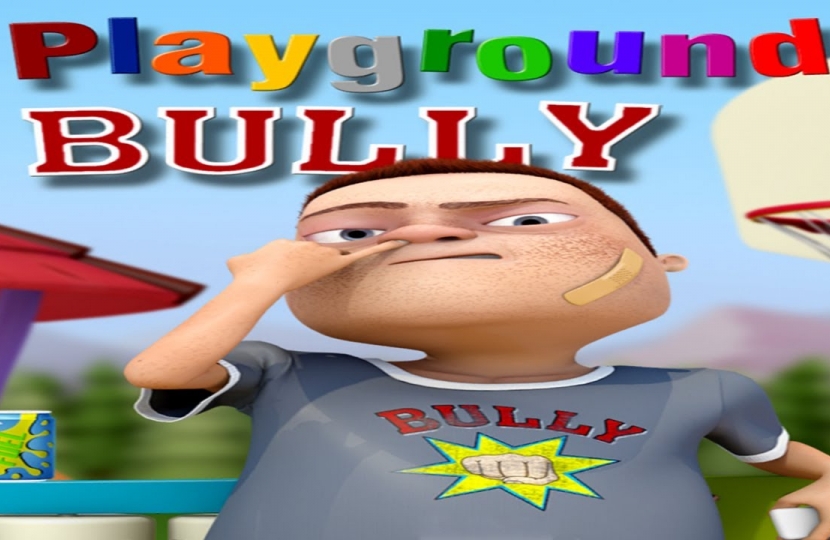 Even as Cllr. Eling denies a culture of bullying at Sandwell council, one of his minions resorts to it.

Surjit Tour, monitoring officer and head of legal at Sandwell council, has written to blogger Julian Saunders threatening legal action unless he removes from his site material damaging to Eling and Sandwell’s socialist ruling junta.

It would be interesting to know if Tour acted on his own initiative or on direction.

Because of its poor reputation, Sandwell council has problems recruiting senior managers. Preferred, usually as a better fit in Sandwell, are those with a pedigree of coming from another Labour basket case council. Since 2016 and the start of Eling’s reign there have been four monitoring officers. The latest, Mr Tour comes from the Wirral council.

On his blog, Julian Saunders can tend to anglo saxon language and exaggeration. His criticisms of West Midlands Police for their failure to investigate every allegation concerning Sandwell councillors and employees sometimes neglects to consider an understandable desire to remain apolitical and not to be a football in political spats.

It’s hoped that the force will adopt a dismissive approach in dealing with Eling’s ludicrous and cynical complaint to them of harassment by Julian Saunders. Eling must learn what he sows so he shall reap.

The important point is that the residents of Sandwell owe Julian Saunders a debt of gratitude for exposing the state of the council and the doings of some of its members and officers. Not a penny of Sandwell tax-payers money should be spent on lawyers in an attempt to close Mr. Saunders down. Let the two jobbed squire of Belper pay his own legal bills. Or get the Labour party to cough up.

It’s ironic that, not long ago, Julian Saunders was a trusted instrument of Cllr. Eling in his propaganda war against council employees and fellow Labour councillors. Eling needs to stop dancing around the question and admit that he and Cllr. Marshall met Mr. Saunders in the Windsor pub to set this up this enterprise.

The WhatsApp transcripts, detailing the result, are conversations between Cllr. Marshall and Mr.Saunders. But, there is strong evidence that they were generally undertaken with Eling’s knowledge and in some instances on his specific instructions.

On radio, Eling growled about gutter politics, reading those transcripts shows he and Marshall are below the gutter, in the sewer.

Until Julian Saunders rumbled them and appreciated that he was being taken for a ride by Eling and Marshall, he could do no wrong. He grew his devil’s horns, again, once he ceased to do their bidding.

Eling and his ilk are happy to dish the venom but unable to take reasoned criticism. They believe they have a divine right to rule. They might reflect that the last English king to believe in divine right had his head cut off 369 years ago next Tuesday. All that's asked of Eling is that he winds his neck in and puts his head down, in retirement, in Derbyshire.

Our message to Julian Saunders is, (misquoting Voltaire) “We may not agree with all that you say but will defend to the death your right to say it” That’s liberal democracy. That’s what we believe in.