THE MAYOR AND THE METRO 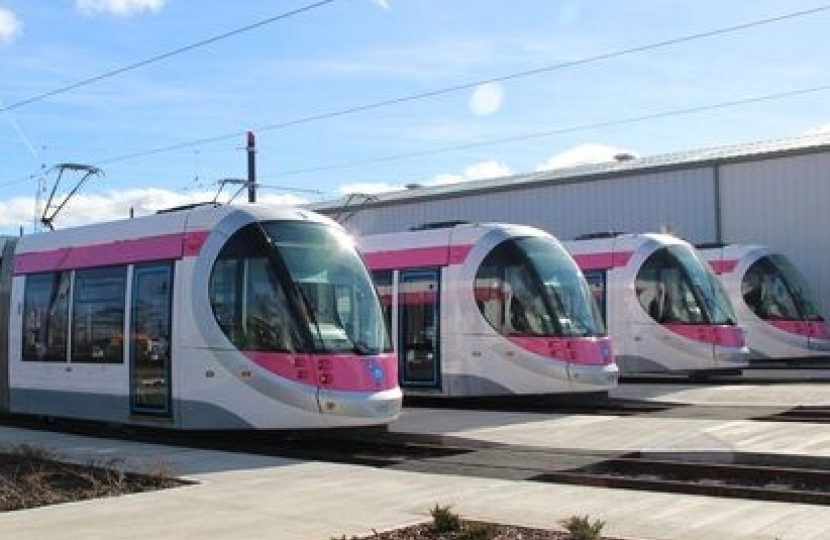 The daily commute to work brings home to many the effects of our overloaded local roads. The working day is extended by traffic congestion delays Sitting in jams or a crawl from tailback to hold-up, does nothing to improve life’s quality.

But politicians and environmentalists are wasting their breath simply urging motorists to abandon their cars in favour of public transport, without making that an attractive alternative.

Only an efficient, economical public transport system will lure motorists from their cars, ease road congestion and cut pollution. The midland Metro system, where accessible, with its frequent trams, speed of travel and general reliability offers a viable alternative to car use.

A difficulty is that we do not have a metro system. We have a metro line from Wolverhampton to Birmingham, now extended through the centre of Birmingham. Expansion is needed.

The announcement of £250million from central government to extend the metro from Wednesbury to Brierley Hill is very welcome. There has been talk of this work for a number of years. Now the money’s there, let’s get on with it.

As well as relieving pressure on overcrowded roads, this project will open up areas for new housing and stimulate regeneration.

Dudley South Conservative M.P. Mike Wood has long campaigned for this extension. Conservative West Midlands Mayor, Andy Street has made it one of his priorities and, in the summer, provided government with the proposal now being implemented.

Tangible gains like this justify the setting up of the West Midlands Combined Authority with a Mayor enjoying access to and influence with government.