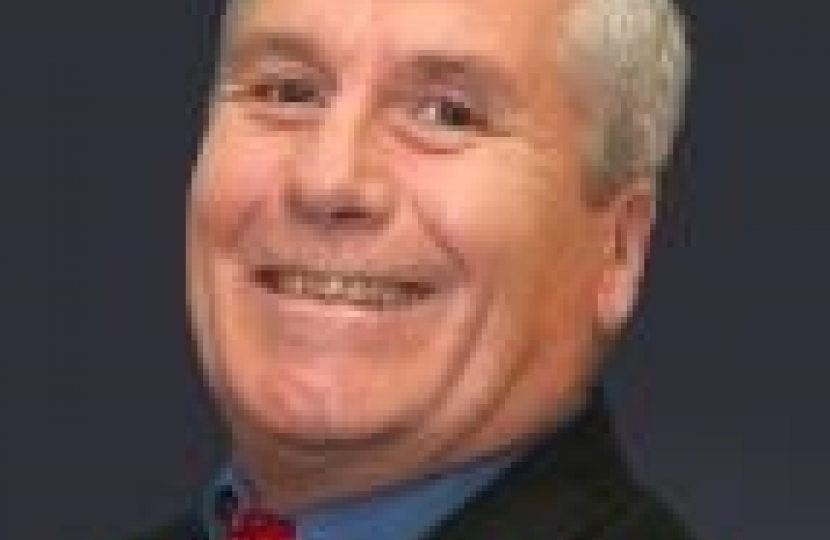 In pantomime it’s usually the villain who’s “behind you”. There is strong evidence that behind Marshall, in his dealings with Julian Saunders, lurked Cllr. Steve Eling, Labour leader of Sandwell Council.

Saunders evidence on this point is reinforced by what is later said between him and Marshall.

14/09/2016, 19:27 - Richard Marshall: Definitely. I wont have to arrange through a go between this time! Going to be a few weeks , like to be able to have us all something to properly celebrate by then

Even the arrogance of Marshall does not extend to use of the royal plural to mean himself.

So “bump into us” means Marshall and another.

“Again” means this has happened before.

The previous “go between” is not being involved so “us” must mean Marshall and Eling.

A further exchange also provides evidence of the initial meeting and Eling’s willingness to repeat it.

Eling was foolish if, having set up the scheme, he left Marshall to his own devices and failed to monitor what Marshall was doing.

There is evidence, however, that Eling was no innocent bystander but was pulling Marshall’s strings and was aware of matters being discussed.

13/09/2016, 08:42 - Richard Marshall: Morning! I'm being asked if you can tweet that the meet was cancelled tomorrow by Steve E because the report he was given about officers involvement re Wragge was a 'whitewash which he literally threw out'

It’s legitimate to wonder who, other than Eling, would have asked Marshall to make that request and to question whether Eling was active in the skulduggery, from which he clearly benefitted.

In another passage, Eling’s involvement is more overt;

Littered throughout the transcript are passages showing Eling’s involvement in and knowledge of this shabby business;

Blog later. Why did he make up a statement months after the event? Crazy.

Whether Eling is fool or knave, he must bear responsibility along with Marshall. The lewd comments, sexism and bigotry aside, the conduct is far from comradely, attacks other members of the Labour group and must be detrimental to their party.

It’s a measure of how far standards in the Labour party have sunk that local senior members behaved in this way and remain undisciplined. A public hearing before the council Standards committee is the least that is needed, but Sandwell socialism has few standards.