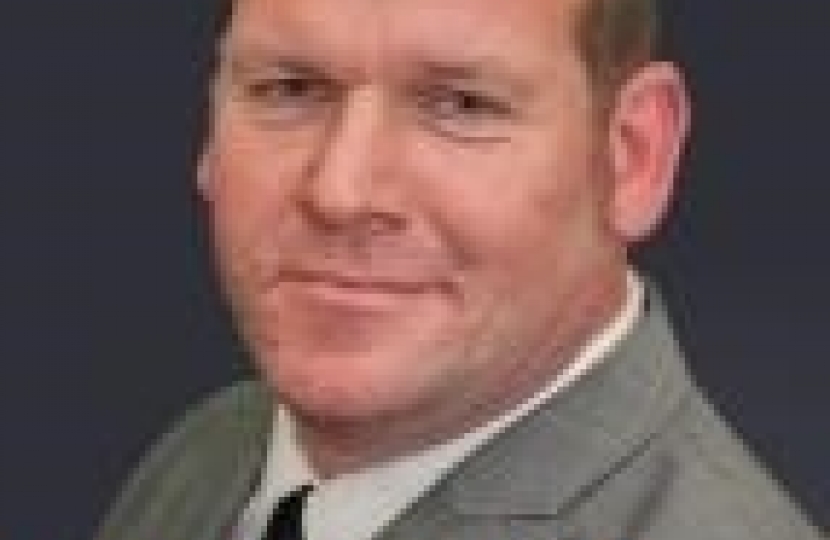 Cllr Marshall has a history of financial problems. He failed to pay his council tax and had to be sued by the council of which he was an elected member to recover it. Despite this, and perhaps it could only happen in Sandwell, he was chosen, regardless of his little experience, by leader Steve Eling as the Sandwell cabinet member for Leisure. Is the reality that the compliant rather than the able are the first choice of a weak but dictatorial leader?

What has led to Marshall’s bankruptcy was a dispute between him, his wife and a widow they had befriended in her grief. £30,000 passed from widow to the Marshalls. She claimed as a loan, they maintained as a gift. Cllr Marshall dismissed his windfall with the observation that the widow had plenty of money. Perhaps it was no more than a socialist redistribution of wealth?

Unfortunately for the Marshalls a court took the view that it was a loan not a gift and ordered repayment. Repayment was not made and Richard Marshall has been made bankrupt as a result.

His reaction is that this will not interfere with his council work, Eling’s stance is that Marshall retains his confidence.

To put matters at their lowest, If someone is so incompetent in their private life, it is questionable whether they should have a leading role; indeed any role, in public administration.  If someone has attempted to cheat the vulnerable they should be beyond contempt even in Sandwell’s Labour party.