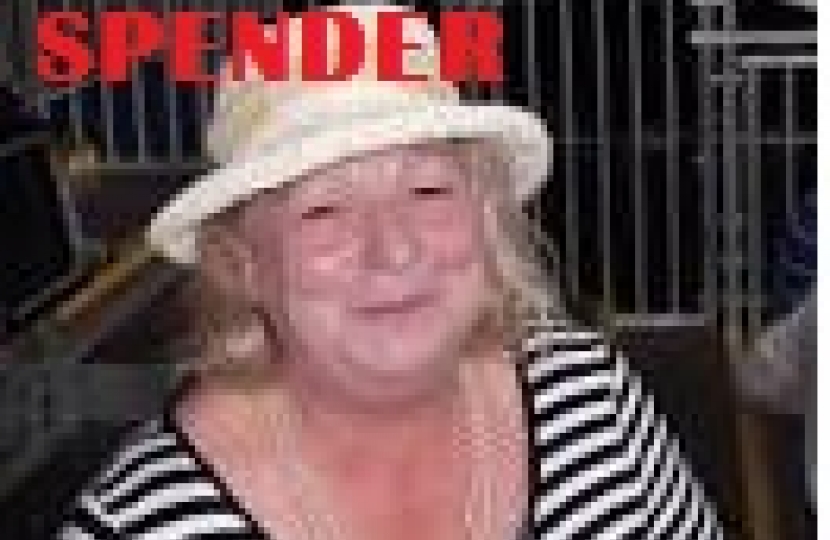 As this year’s council tax bills land on the doormats, it’s there in black and white. Socialist Sandwell has increased its tax by 4% again. While Labour Police and Crime Commissioner, the risible David Jamieson has increased his cut by 6.6%.

Now, Cllr. Yvonne Davies, red leader at Sandwell Council, has announced in the light of Coronavirus that the council will not enforce debts owing to it. If this is an attempt to make the council seem caring it’s unlikely to succeed with anyone with an I.Q. in double figures.

Debts run up to date, including the £5.7 million owing in rent arrears have nothing to do with Coronavirus. As so often nowadays, the beneficiaries of this rent and council tax holiday, for that’s what it is, are a minority, including the feckless who have chosen to spend their rent/council tax money on other pleasures. The sufferers are those who have done the right thing, and have properly budgeted their hard earned cash to pay their dues. The former are being pampered, the latter are made to pay for them with rent rises and council tax increases.

One of the few things Sandwell MBC excels at is spending its citizens’ money and, forget the hearts and flowers smokescreen, this is what Cllr. Davies is doing here.  The cynical might suggest that Davies is using Coronavirus as an excuse for the appalling record her council has in debt collection.