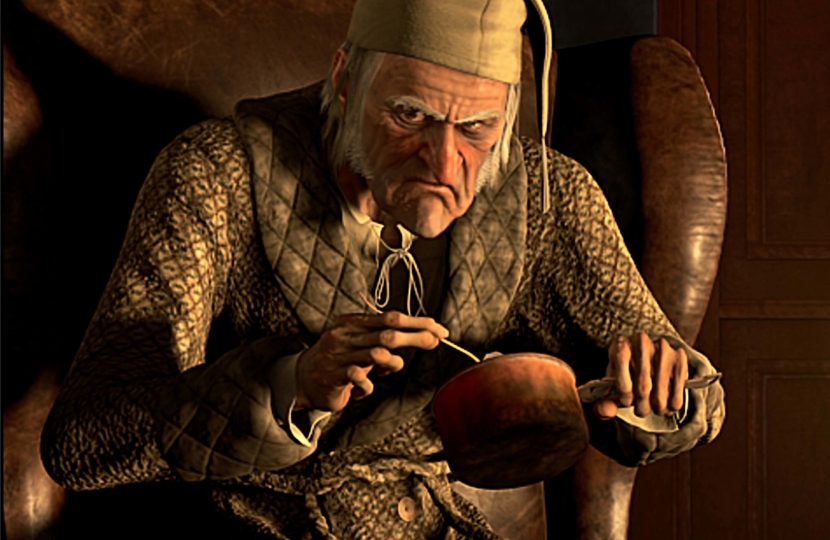 Last night’s Sandwell council meeting was chiefly concerned with next year’s budget, the projected 4.99% rise in council tax and how that particular pill might be sugared.

Cllr. Eling resembled a juggler as he threw figures about attempting to divorce adult social care costs from other council expenditure. "There was a revenue surplus on the current year". "Future savings were manageable with services remaining intact". What he could not disguise was that Sandwell’s council tax is set to rise by almost double the predicted rate of inflation.

All seemed to be going well until Cllr Melia asked a question. He could not understand seemingly contradictory press reports saying council house rents were going down and charges going up.

Eling explained; the wicked Tory government had made Sandwell reduce council homes rents by 1% so the caring Sandwell Labour council had increased charges for cleaning, maintenance etc to ensure that its council tenants were no better off.

It was the same old story; Tory government bad, Labour Sandwell b….y marvellous. According to the Derbyshire squire, the Tory government’s 100% council tax discount for the poorest families was “cynical” but Sandwell was, to its credit, applying it. Eling was having his cake and eating it.

One person was worried. Cllr. Peter “Zorro” Hughes was concerned how information got out to the public. Determined to show he’s earning his recent £8,000 pay rise from Eling, Hughes, who becomes creepier with every meeting, wanted it stressed that “there was a good news story under everything” the council did.

So presumably failing Sandwell primary schools means good news because it makes work for Ofsted inspectors. A failed Children’s Service means a well paid job for a superannuated Labour politician. Like Monty Python, Hughes was looking on the bright side but more importantly was determined that Sandwell’s electorate should do so.

Eling, who‘s got away with so much for so long, consoled him. There’s a Sandwell Herald, the propaganda newssheet paid for by the public and produced by the council coming out in March, said he. Then, in a line that would have had any other audience rolling in the aisles Eling said that the Labour party would be producing “most useful” information in April.

At the end of the meeting, the council agreed to give Labour Cllr. Meehan from Wednesbury North an effective leave of absence on the grounds of ill health. Without this they would have had to chuck Meehan off the council because he has failed to attend meetings for 6 months. According to Eling, Meehan has had a “real illness for some months”. His illness is regrettable and it’s hoped he makes a speedy recovery. However, his engagement throughout his almost 4 years as a councillor has been minimal. He and others like him demonstrate there's a saving of money available to the council by the simple expedient of reducing the number of councillors.

Oh, Cllr. Eling also forgot to mention the recent pay rise Sandwell councillors have awarded themselves. For them, economy never begins at home.