GOING UNDERCOVER OR LIFTING THE LID? 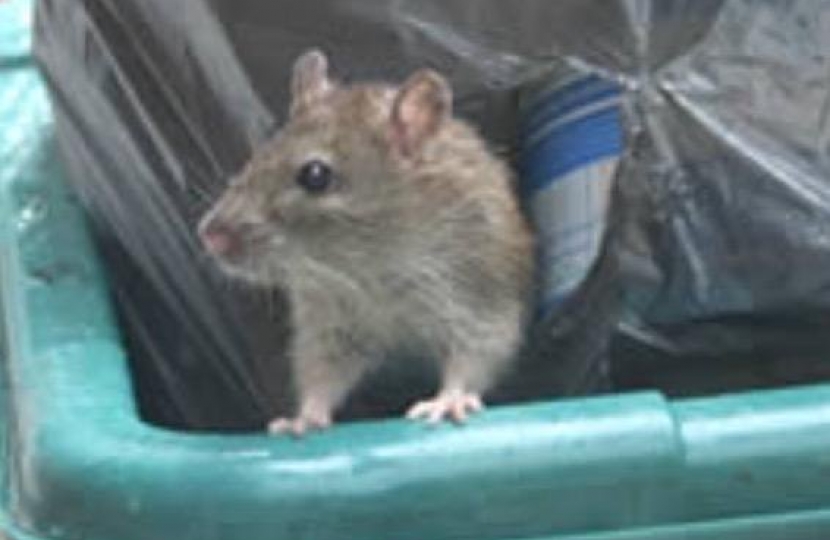 Recently, an intriguing front page article appeared in the Express and Star entitled “Probe to Uncover Failings”, written by Peter Madeley who often acts as the hermes (messenger not Paris designer) of Sandwell council. It told how Sandwell’s ex-employees were being interviewed to disclose failings at the council.

A number of ex-employees, the article claimed, had come forward following the departure of chief executive Jan Britton and it suggested, not very subtly, that Britton had meddled in politics citing the disciplinary proceedings against former councillor Mahboob Hussain as an example.

Rather than a record of what had happened, the piece appeared more an advertisement for any dirt available against the Britton regime and a trawl for information which might rehabilitate Hussain.

Despite being damned in the Wragge report, which cost council tax-payers tens of  thousands of pounds, Hussain’s unsuccessful court manoeuvres to block disciplinary proceedings against him (which cost him £80,000 but still left tax-payers stumping up),  suspension from the Labour party and finally council disciplinary findings against him, Hussain, like Voldemort, refuses to go away. Rumour has him supporting candidates to pull strings. Perhaps, for him and his family, Sandwell council has provided a too productive cash cow to be willingly abandoned.

For too long the council has, for some, been a family business. Illustrative is one family which currently provides three councillors; mother, son and daughter while the father and another son are council employees. The paucity of talent in the local Labour party and factional manoeuvrings allowed both mother and daughter de-selected by their original wards, allegedly on competence issues, to worm their way back in different wards.

Such connections fuel rivalries within local Labour as different families compete for plum sinecures and lead to a too cosy relationship between members and employees. Over manning, inefficiency and a dilution of accountability results. Council employees appear selected and promoted on the basis of the support they offer the Labour party or the faction of it which is in power in Sandwell rather than for their ability. As seen in recent incidents. a culture of bullying exists within the council to enforce compliance.

It‘s doubtful whether many of those who were given the bum’s rush under the previous regime have a great deal of insight to offer into the proper functioning of a council. Most will have no experience of working for an effective, efficient authority. Sandwell is the council where a full time employee was able to take another outside full time job and do both without detection for years. It’s where, according to evidence in an ongoing fraud case, an inspector from the council, despite monthly visits, failed to detect an extensive fraud being carried on from a school. And it’s where ground care have managed to “lose” a £10,000 tractor fitted with a tracker device.

Those who left council employ under suspicion of having dipped into the till are probably not the most reliable of historians.

The E&S article provides further evidence of the continuing battle between factions of the Labour party in Sandwell. Warfare which stems in part from political differences, (the hard left Corbynistas are now flourishing in the borough), but often from deeply personal family vendettas and score settling.

New council leader, Yvonne Davies, at a council meeting, thanked Labour’s general secretary for being “instrumental in making the changes we wanted in Sandwell” Whether the general secretary was being thanked for the wholescale deselection of sitting councillors before the May elections including previous leader Eling or for the suspension of councillors who may have held, either literally or metaphorically, a ladder steady for dumped councillor Dave Hosell, was unclear. What’s clear as crystal is that but for these events Davies would not be leader.

Mr. Eling’s reaction; “This” said he “is confirmation of an absolute disgrace that shows the Labour party is rotten to the core. What is being done shows contempt for the people of Sandwell when the Labour Party declares war on itself rather than focussing on the best interests of the community”

If ever a pot called a kettle names, Eling who fired the first shots in this particular civil war, has the brass neck to do it. Sadly he’s right about the effect this has for Sandwell people.

There seem to be strange doings in the Sandwell Labour party. The AGM of the Warley branch, previously an Eling power base was cancelled at short notice without explanation by the regional director. A prominent local member declared “Democracy doesn’t seem to apply in Sandwell”

Then came the departure of deputy council leader Khatun. Though considering that she functioned rather like Eling’s pet canine, her survival for a couple of months was remarkable.

Eling was for draining the swamp. Davies is for “clear blue water” Meanwhile Sandwell folk are getting soaked.