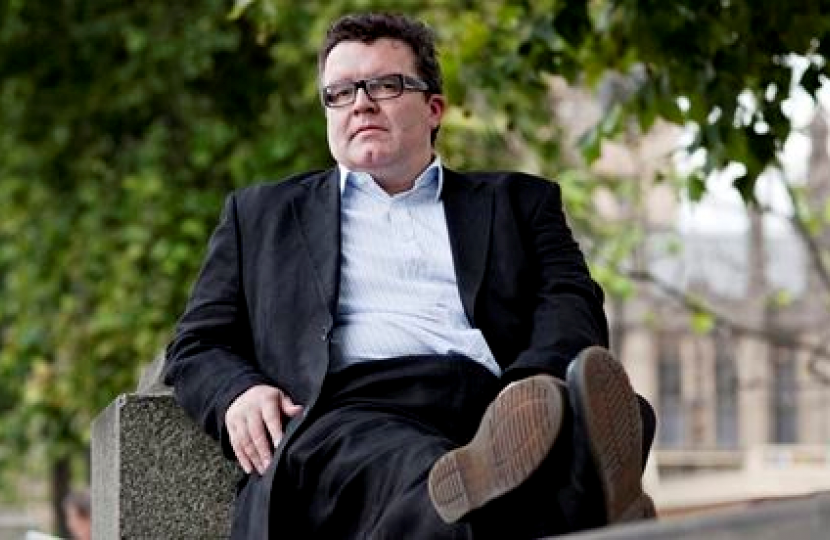 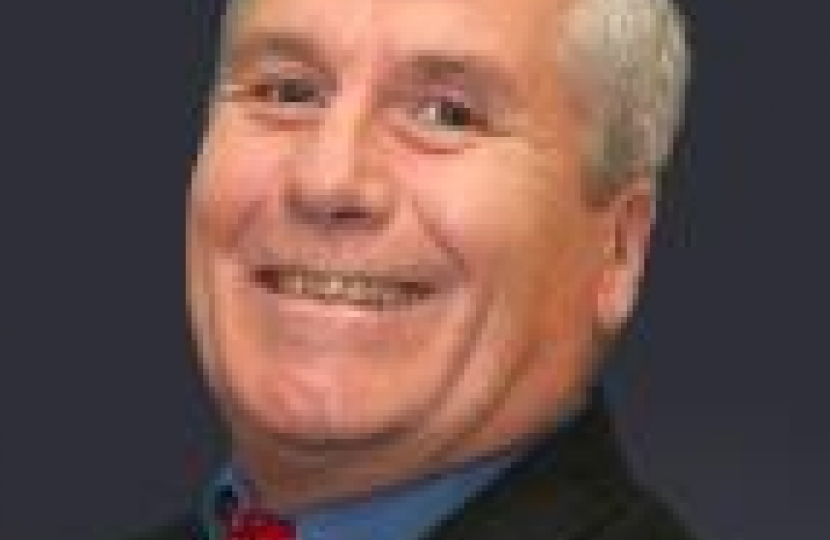 His own explanation that he hopes to retrain as a gym instructor, is writing a book on dieting and possibly is going to do something about diabetes is pretty thin. It will only become believable on a further announcement that he’s transitioning into a Jane Fonda lookalike.

The reality is that Watson has run out of political road. Never renowned for his loyalty to his party leader whether Blair, Corbyn or the two in between, his ambivalence presented an excuse for Gorgeous George Galloway, left wing loon and pretend pussy in the Celebrity Big Brother house, to garner publicity by threatening to throw his fedora into the West Bromwich East ring.

Ever the opportunist, Watson intemperately lent support to allegations of sexual abuse made against the prominent. The scandal seemed to have all the ingredients to secure popular approval for anyone appointing themselves pervert finder general; sex in high places, child abuse, establishment cover-up. Unfortunately for Watson after a lengthy police investigation costing £millions, it turned out that the complainant, Karl Beech was the child abuser and serial liar and is now serving 18 years. One of those accused by Beech, who lost his job and home before being  completely exonerated, was poised to contest West Bromwich East to rehearse Watson’s role in the matter.

Even on the burning issue of Brexit, Watson was at odds with the leave voting majority of his constituents.

At the other end of the scale is the frightful former Labour leader of Sandwell council, Steve Eling. Where Watson has beat a semi-dignified retreat from the likely humiliation of defeat, Eling, despite being suspended by the Labour party and having his administration heavily criticised by a yet unpublished independent report, still refuses to lie down. Politically dead, he’s shaking his chains and cursing like a Hallowe’en leftover.

Now, he’s threatening a complaint against the new council leader Yvonne Davies. This arises from a recent apology made by Sandwell council, (together with £1,500 compensation each) to seven secretaries who were summarily suspended during the Eling regime.

Prior to a disciplinary standards hearing, in a hole in the corner, grossly improper meeting, members of the standards panel were schooled and instructed how to deal with legitimate objections made by the accused councillor. The meeting was supposed to be secret but news of it leaked. The secretaries, all of whom worked for cabinet members, were suspended, suspected of leaking. Within hours the person responsible came forward and the secretaries were reinstated.

An issue remains; who was responsible for their suspension. A comparatively lowly council employee has taken responsibility but it has been questioned whether he was acting on his own initiative and without instruction from above. One version has Eling almost literally foaming at the mouth in fury on learning that the secret meeting had become public knowledge. On the contrary, he denies any involvement and hence his threatened complaint.

If Eling had no involvement in the suspension, any complaint he makes will only serve to suggest that he ran a very loose ship in which secret meetings could take place and employees could be suspended on scant evidence of wrongdoing by a paper clip counter.

Is he bothered? Probably not. Eling seems to have the mentality of a medieval monarch who sees any criticism as both heretical and criminal. Certainly  that was his approach when he sent the police round to a Conservative candidate to complain of the content of a leaflet.

It’s sad that he seems unable to enjoy a quiet retirement at his Derbyshire country home with Mrs. E. Perhaps Tom can offer him some advice.

Sandwell MBC’s proposal to close Brandhall golf course and build on the site has importance not simply for golfers and people locally. If it is not viable as a golf club, the whole should be preserved as public green space.