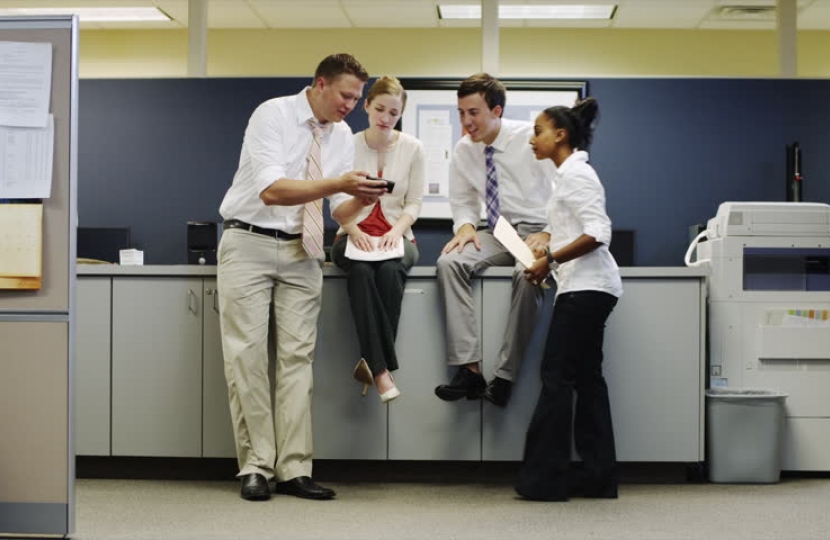 The Sandwell Standards hearing against Cllr Mahboob Hussain has ended. Its result, never in doubt, (considering the resources which the council lavished on its prosecution,) that the councillor had broken the code of conduct. Yet the proceedings revealed more than was comfortable for the Labour run authority.

A catalogue of inefficiency was shown by the Property Services Department.

The public lavatories had been declared redundant in 2003 when a decision had been taken to dispose of them. Not until 2012, following the approach from a prospective purchaser, not on the initiative of the department, were the properties finally sold.

Little wonder that this department was known as “The Black Hole” into which properties disappeared and seldom emerged. The long delay between decommissioning and sale of the lavatories was an iceberg tip of the department’s slow functioning.

No good reason existed for the council holding small pieces of land scattered throughout the borough. A property empire was built on dogma and inaction with an over staffed bureaucracy to theoretically manage it. Meanwhile, Sandwell’s council tax payers often faced the eye sore dereliction of some of these sites or had to pay for their security and maintenance.

Then came the cuts. Or put another way, central government reduced funding to curb excesses and waste at councils such as Sandwell and get the country out of hock. Sandwell’s response was to curb some irresponsible spending and sell property held unnecessarily.

Despite the ritual whingeing of the looney left, a chorus of demented socialist soothsayers crying “Cuts.. woe, cuts… woe and cuts thrice woe”, the then council Labour Leader, Cllr. Cooper, took pride that frontline services were maintained in Sandwell.

Of course, he did not say that it was fairly easy to square the circle by trimming previous waste and extravagance of the council and getting money in from asset sales. All that was needed was a touch of efficiency.

Cllr Hussain and others were part of that efficiency project. Resentment among council officers and a political wind change, (as the Corbynistas battle to seize control in Sandwell aided and abetted by those Labour councillors eager to retain their monetary pickings at the price of principles) helped to propel Hussain to a Standards hearing.

A witness from the Property department, called to give evidence relating to sale of the lavatories, confessed she had had no direct dealings with Hussain on the transaction. Anything she knew about his involvement was gossip or what the lawyers call hearsay. But she had a bucket load of resentment.

She told how she had worked at the council for 30+ years, talked of friendships with colleagues and a cosy environment. Then change came. Corporate Property was split up. “We lost our director” “feared for our jobs” were told we were “not selling enough” “that members were in charge” and that the council “was open for business” and we “had to get money in”.

She, perhaps, a little over stated her case in reference to her boss who lost his office and then his job. Reality is that he took early retirement, a golden handshake and now lives in the South African sun. But there was a “change of culture” and she was “not happy”.

Happiness shouldn’t be bought by over –staffing, institutional inefficiency or perpetuation of out-dated practises. Otherwise councils would still be employing street lamp lighters.

Councils, unlike private businesses, never go bust, (they just borrow more or batten harder on their tax-payers). The money they spend is their tax-payers money. Because they are so insulated from market realities, accountability is vital to avoid waste and extravagance and to manage assets effectively.

The picture presented by the Property department witness, before belt tightening, was of a department relaxed to the point of doziness, with its own lethargic way of doing things, resistant to change and more concerned with forms than effectiveness.

Sandwell residents are entitled to value for their council tax, particularly now the Eling regime plans an inflation busting 5% rise in council tax. Those who contribute taxes through hard work in the private sector are entitled to see that there is no feather bedding at the council.

A particular need is for Sandwell’s Labour dominated council to be challenged by an effective opposition. A need made more urgent as its ruling junta surrenders to Corbynistas and their economically illiterate policies concocted by armchair marxists in the unreality of north London drawing rooms.