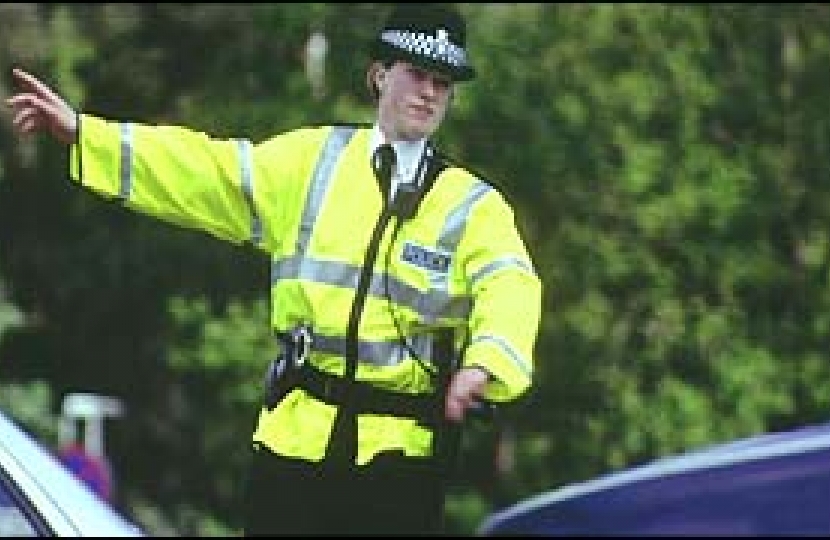 Playground behaviour, like when a kid cries “He done it Miss” to divert attention from his own misdeeds, is gathering (dare one say) momentum among Labour hacks.

The West Midlands Police and Crime Commissioner, David Jamieson having made a complete hash of his day job overseeing the functioning of the police has turned his attention to the railways and is inviting complaints from users. Something that has nothing to do his role as PCC but he seems to be using the resources of that office for this alien purpose.

Can his formidable energy and intellect solve the problems of the rail network? Or is it just that he always wanted to be an engine driver.

His record as PCC does not create confidence. Rather than hold the police to account, he soon went native and has been a consistent defender of the deficiencies of his force. He has given cheer and encouragement to burglars by making it clear that the police would not attend, let alone investigate, the standard domestic burglary. He has continually whined about lack of manpower while doing nothing about the diversion of resources into publicity stunts and photo-opportunities. You can’t get a single bobby to your burglary but if you set up something with diversity in the title you’ll get a brace of ‘em for the launch photo.

The cynical might suggest that Mr. Jamieson’s new found interest in rail rolling stock is designed to divert attention from his demand for another increase in council tax to fund his force. This is the second year of increases. Jamieson like all good socialists sees the public as a never ending source of taxation cash. Or will he be going train spotting after his much anticipated retirement this year.

Aspiring gym instructor. Tom Watson is the type of cat who’s finding it hard to change his spots. Having retired from active politics, according to him for “personal reasons”, he can’t resist the temptation to again wield the knife against a fellow socialist. According to him Cllr. Yvonne Davies, leader of Sandwell Council, should resign. Cllr. Davies has never been a “Tom groupie”, which indicates a degree of discernment, and shifted ward to escape his orbit. The motive for Tom’s spleen is unclear but it’s reassuring that, with a New Year, Sandwell socialists are still at it, fighting like rats in a bag.

Perhaps poor Tom, who now has a lean and hungry look, is aiming to excuse his departure which left a number of his local councillor toadies high and dry. But fat or thin, he remains in the words of an ex flat mate a “low budget remake of the Godfather”.

Sandwell MBC’s proposal to close Brandhall golf course and build on the site has importance not simply for golfers and people locally. If it is not viable as a golf club, the whole should be preserved as public green space.