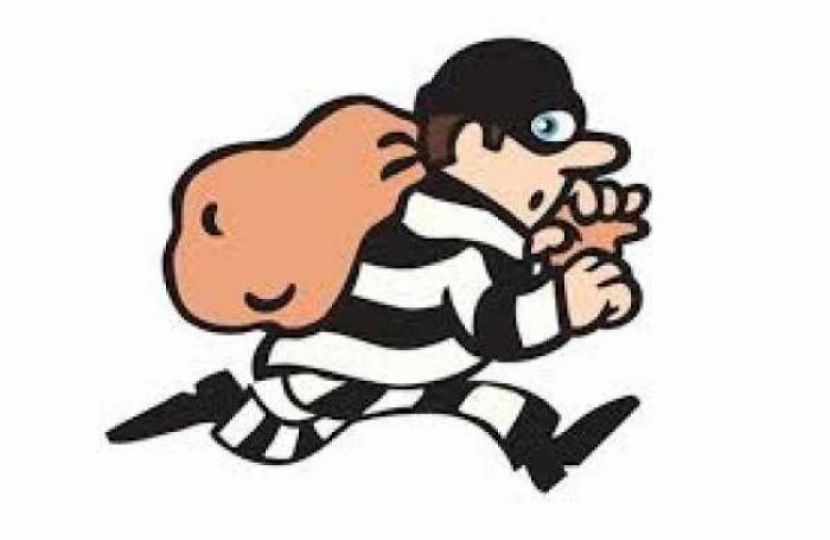 One would expect after employees had pocketed a cool half a million pounds in a prolonged fraud that the employer would examine its systems and act positively to prevent it happening again. Expectations would be disappointed if that employer was Sandwell council. With a socialist disregard for the safe stewardship of public money supplied by its hard working council taxpayers, Sandwell council is doing little but shrug.

The first question is how Michelle Hollingsworth, head teacher of a Smethwick primary school, along with school secretary and fellow crook, Deborah Jones managed over a period of 5 years to systematically loot the school’s budget, buying luxury goods for themselves and obtaining cash by the use of false invoices.

There is something rotten in the state of socialist Sandwell which allowed these women to get away with so much for so long, particularly since their books seem to have been subject to monthly audit.

What is even more alarming is the degree of complacency now being shown. Peter Farrow the council’s audit and risk manager is quoted as saying “Some of the normal checks and controls you would see like separation of duties did not work here”. That admission ought to prompt a review of the “normal checks and controls”. Instead the council “is rolling out enhanced training for schools to raise awareness of the issues arising”. What is meant by this bureaucratic bum speak? Do Sandwell teachers live in unworldly bubbles where they need to be told that fraud can happen? Little wonder that Mr. Farrow found it “difficult” to give a “guarantee that this won’t happen again in the future”

Seems that this risk manager is creating a bit of a risk with his laissez faire approach. Not long ago he advised the Audit Committee against taking action against a former senior councillor accused of selling council assets on the basis that the accused was no longer a councillor and ownership of the property was unclear. That a person suspected of theft is an ex-employee or ex-councillor may be an obstacle to internal disciplinary proceedings, it does not prevent police action, if invited. If Sandwell MBC is not sure whether it owns property, of course, it can hardly complain to the police that the property has been stolen from it. What’s incomprehensible is the council not knowing whether it owned the stuff, in that case a number of large porta-cabins.

Alleged dishonesty should not be swept under the carpet at Sandwell. As the Wragge report into the public lavatory sales scandal observed, because of Labour’s dominance of the council, without another party’s presence to hold them to account, and entrenchment of officers there, a symbiotic relationship of apathy and inefficiency exists. It might also be added that close family relationships between some councillors and council employees does not help achieve transparency.

The Smethwick school fraud was followed by the case of a full time Sandwell council employee being able, undetected, to take another full time job elsewhere at the same time. Within the last few days, a children’s nursery provider has been convicted of obtaining £25,000+ from Sandwell MBC by falsely inflating the nursery attendance roll, pretending children were attending when they were not.

These cases are likely to be the tip of an iceberg. In the wicked world of bare faced frauds Sandwell is playing patsy with tax-payers cash. Wise words came from Wragge. Reform is unlikely without a change in representatives.