COUNCILLOR CLAIMS HE WAS USED AND ABUSED. 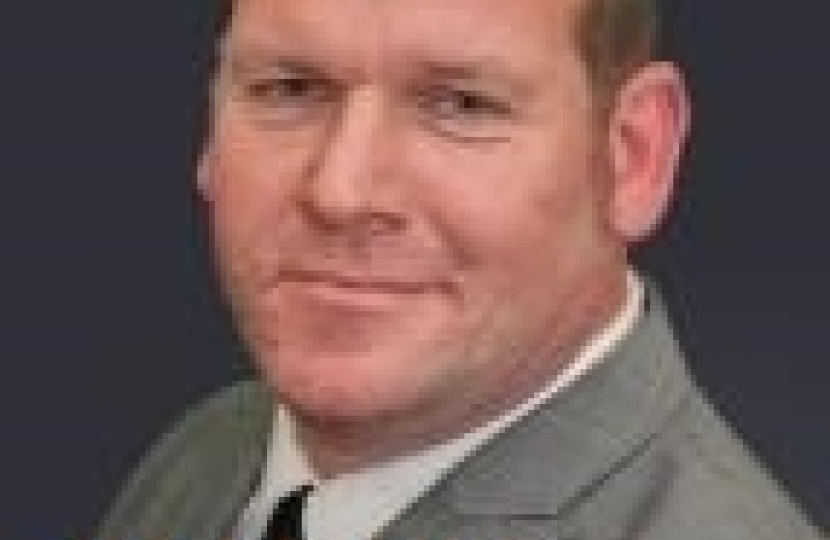 After the bankruptcy of Cllr. Richard Marshall became public, that gent’s position was discussed at the group meeting of Sandwell Labour councillors. Leader Eling told them that Marshall had tendered his resignation from the council cabinet but that he, Eling, had refused to accept it.

This decision, might be thought, to demonstrate, yet again, Eling’s poor judgement, desperation to shore up his discredited crumbling administration and his incompetence as a drainer of swamps.

Marshall then proceeded to make a statement attacking the character of the widow from whom he had obtained £30,000 and accusing her of pursuing a vendetta against him, (presumably by asking for repayment and then, when he failed to pay up, taking him to court to get the money).

Not everyone was impressed by his argument. It was pointed out that a court had decided against him and in her favour, had ordered that he repay the money and that it was his failure to do so which had led to his being declared bankrupt.

Unfortunately, honest common sense is alien to many of Sandwell’s Labour councillors, uproar resulted with orchestrated attempts to bully and intimidate anyone critical of Marshall.

Little can be expected from a party where such behaviour is routine and self interest has replaced service as an ideal.