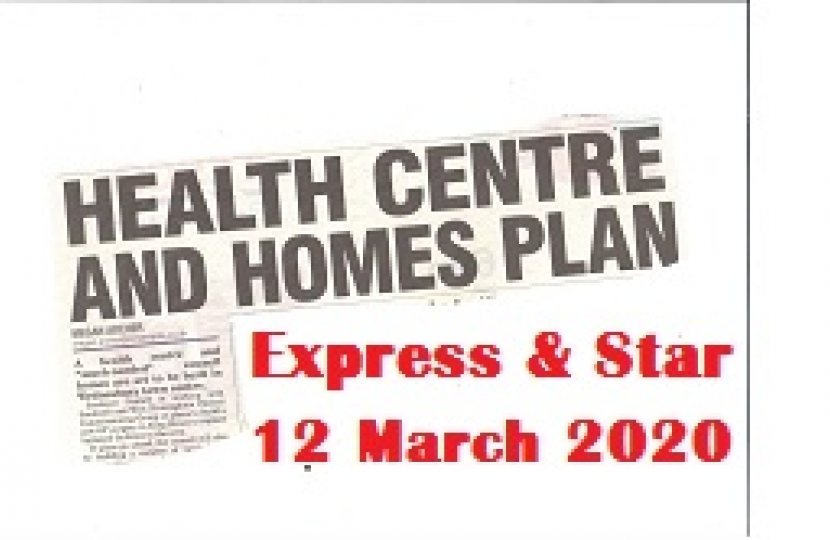 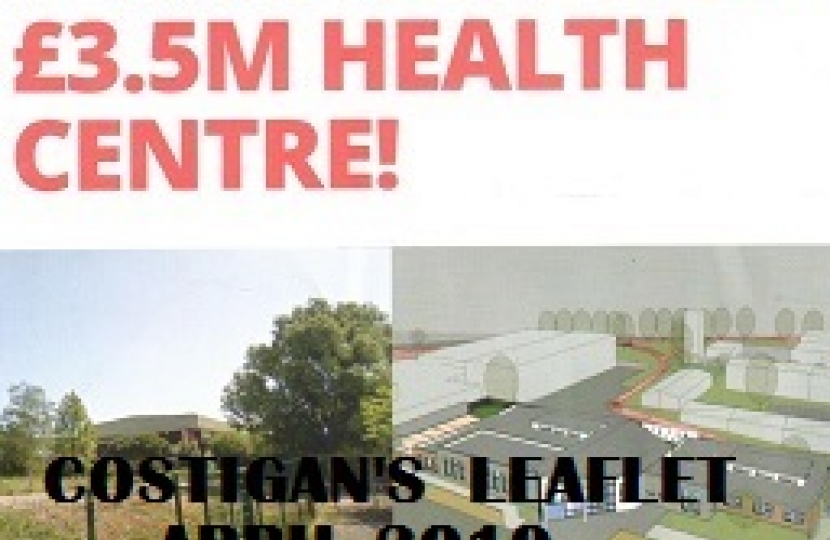 As we approach council elections, Sandwell MBC always announces the building of a medical centre and housing on land in King Street in Wednesbury (see E&S 12th March 2020).

This council owned land has been derelict since 2008 which illustrates the dynamism of the council.

“Plans for New £3.5M Health Centre!” was trumpeted on the front of local Labour Clllr. Costigan’s election leaflet in April 2019 along with an artist’s impression (or fantasy) of the proposed building.

Since then no plans have been submitted for approval. No sod has been turned on the site. How unlike the energy applied to the vanity project swimming pool in Smethwick. But how like Labour Sandwell to put useless display before the health of its residents.

Now the elections have been postponed for a year, expect another announcement of the Wednesbury medical centre project in March 2021.

Again Labour’s on the con. So far the scheme’s a turkey. Pull your finger out Sandwell MBC.

As this year’s council tax bills land on the doormats, it’s there in black and white. Socialist Sandwell has increased its tax by 4% again. While Labour Police and Crime Commissioner, the risible David Jamieson has increased his cut by 6.6%.