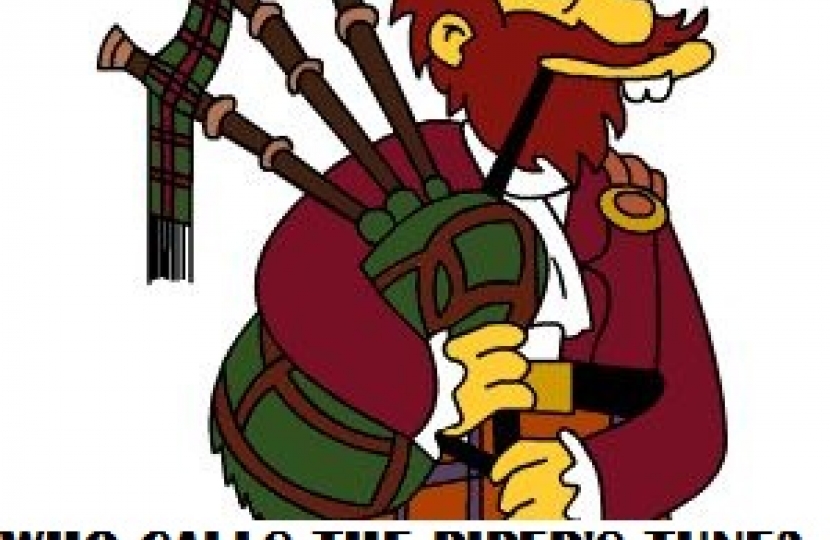 When the Chief Financial Officer stated that Cllrs Hussain and Bawa had been reported to the police for what might be “potential collusion and fraudulent practice”, there was a rare intervention by Chairman, Cllr Johal.

Johal objected that the audit committee should have made that decision not the officer. In doing so Johal completely misunderstood the function of the officer. Part of the Chief Financial Officer’s job is to monitor the behaviour of councillors. Obviously he can’t do this properly if councillors can control him and over rule his decisions.

Perhaps Johal may be forgiven for simply revealing a traditional attitude of Sandwell Labour councillors; that it’s for councillors to bellow “jump” and for officers to ask “how high”. This was elegantly described in the Gowling report as “officers becoming overly compliant with the will of elected members” It’s an approach that can lead to corrupt practice; like officers being directed to give preference in allotting council houses to members of a councillor’s family.

More sensitive than Johal to the rising tide of scandal in Sandwell council, his fellow members quickly pointed out to him that it was a statutory function of the officer to take the action he did, independent of political scrutiny by councillors.

Our question is; How can Johal be chief watchdog when he clearly does not know what he is supposed to be guarding, when to bark and who to bite?

Next came Cllr Bob Piper’s pursuit of Cllr Ian Jones. Ignoring the ban on hunting with dogs, Piper tried to drum up witnesses against Jones in relation to the public lavatories sale. Why, he again asked, had Dave Willetts, then Head of Property Services and the officer in charge of the lavatories sale not been called to give evidence. The answer was that Willetts had previously refused to give evidence until any compensation claim made against him, by the council, was settled or abandoned. The credibility of a witness with such a vested financial interest must be questionable.

Or, more bizarrely, suggested Piper, could Julian Sanders not be called? Sanders and Piper have much in common; both are avid bloggers not averse to foul mouthed invectives. But Sanders is just a blogger, not an expert on bogs, even on the sold Sandwell ones. Anything Sanders has to say to audit is likely to consist of second hand gossip filtered through a mind obsessed by conspiracy theories.

Why is Cllr Piper unable to accept the findings of the Wragge investigation and report exonerating Cllr. Ian Jones?

Why is he so desperately searching high and, particularly, low to obtain evidence against that colleague?

Strangely, neither Piper nor any other member of the audit committee showed the same zeal in investigating others whose conduct was questioned.

Cllr Frear, a single man, was allotted a three bedroomed council house. Piper, who dominates and frequently speaks for the audit committee, thought the answer was a “transparent and clear procedure”. Mealy mouthed mumbo jumbo.

Giving Frear a three bedded council house meant a family on the housing waiting list were deprived of a home and there are thousands on that waiting list in Sandwell. Neither Piper nor any of his colleagues asked the pertinent question.

“Why was Cllr Frear, a single man living alone, given a 3 bedroom council house?”

An officer then reported on the activities of former councillor Derek Rowley. The good councillor had, it seems, sold 4 large porta cabins, which may have belonged to Sandwell council, to a member of the public. There was said to be “a conflict of opinion” then, irrelevantly, some figures were quoted of how much the cabins would have cost the council to maintain against the income they would have generated, if they had not been sold. This was rather like a car thief telling its owner, “I saved you the cost of petrol, insurance, road tax and servicing”.

There was, said the officer, a lack of criminal intent and as Rowley was no longer a councillor it was decided no action should be taken. It was however resolved to ask Rowley for the keys to the compound where the porta cabins had been kept and to change the locks. Surely, a classic case of “closing the compound after the cabins had been carted away”.

The reaction of the committee? Piper muttered about “Transparency” perhaps more from habit than conviction. Others remained silent and they moved on to the next item. They failed to ask the questions which would agitate the mind of an average fruit fly.

“Did Rowley sell the porta cabins?”

“Did they belong to the council?”

“If he sold them and they belonged to the council, did he do so without permission?”

“If he sold council property without permission, did he keep any part of the sale price?”

Because if, it simply appears that Rowley did sell council property without permission and pocketed the proceeds surely that should be a matter for police investigation.

Observing its proceedings objectively, the audit committee appears to have a competence deficit, bluntly it does not know what it is doing, seems fixated on investigating matters already investigated and resolved and ignores matters requiring examination.  Never has the question who guards the guardians been more relevant. If this is an example of an Eling draining of the swamp, start building a boat folks.