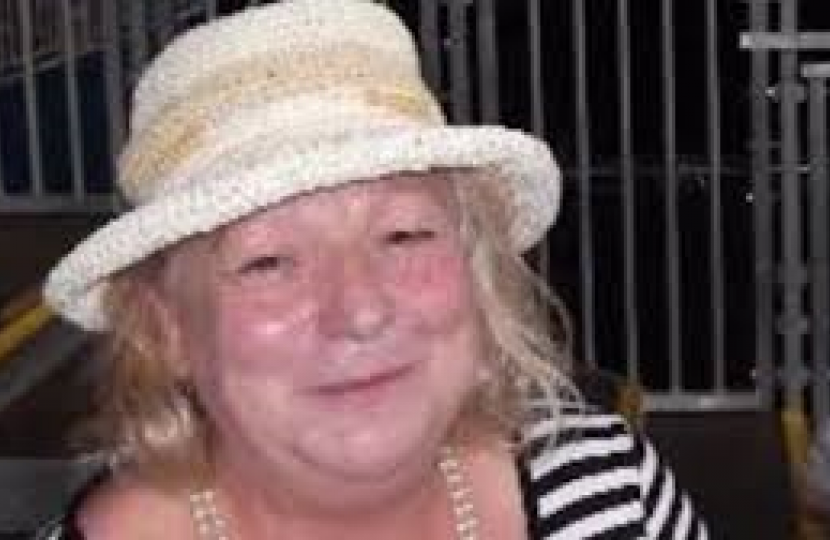 14 months after her election as leader Cllr. Yvonne Davies has been forced to resign as Labour leader of Sandwell Council. Yes, we’ve been here before. Her predecessor Steve Eling was similarly ejected, but unlike Davies, who has some style, he had, almost literally, to be carried out kicking and screaming. The mechanism by which both were dumped was suspension of their membership of the Labour party.

Following the departure of Corbyn and his replacement by the seemingly safer hands of Starmer there was bound to be bloodletting in a party which has completely lost its way. Sandwell Labour reflects the national party in its divisions but with a difference.

In Sandwell dissent is driven by personal animosities and venal considerations. A sizeable number of Sandwell Labour councillors would sell their granny for 5p. Their loyalty is available for purchase by the Leader through the multitude of “posts of special responsibility” which can double a councillor’s money for little or no work. With a change of leadership some lose their cosy seats on the gravy train, resent it and intrigue for change in their favour. Davies on assuming power made a clean sweep of the cabinet and sacked other sinecure holders. Unsurprisingly, many of those given their cards by Davies have promoted rebellion ever since. It is self-interest not principle which has united Labour lefties and righties to campaign for a return of the bad old days of Eling when they were the ones enjoying the perks.

The system is rotten as are many of its operatives.

Sandwell which is dominated by Labour ought to be a jewel in the party’s crown instead it has become an embarrassment. The authority is subject to a myriad of allegations of corruption and incompetence. Both Eling with his campaign “to drain the swamp” and Davies in her resignation statement have accepted widespread corruption exists in the authority. While one camp of Labour councillors points the finger at another and has the compliment returned, all accept that, after 40 years plus of Labour misrule, Sandwell MBC is mired in corruption. This is not something which the national Labour party wants publicised. But publicised it will be as one faction of Sandwell Labour councillors fights and throws the mud at another.

This lies behind Davies’ suspension not any tweeting two plus years ago which might, possibly, if stretched beyond logic to a point of absurdity indicate anti-Semitism. Far from being anti-Semitic, to agree with a tweet suggesting that the government of Isreal might not favour Jeremy Corbyn, a friend of Hamas, to be Britain’s prime minister, seems to be no more than a statement of the blindingly obvious. The same conclusion that Corbyn was unfit to be P.M. led many traditional Labour voters to stay at home or vote Tory in December’s general election. More discriminatory was Davies’ statement that her fall was caused by “old white men”.

Perhaps the wisest advice came from David Cameron when he observed “Too many tweets make a twat”. We understand that a lot of Labour councillors in the anti-Davies camp have been quickly sanitising their social media posts in case the finger points at them.

Davies hastened her own down fall in a number of ways. She has been pressing officers to progress complaints to the standards committee involving Labour councillors. Sources suggest that a large number of members of Eling’s cabinet face complaints and investigation and have been uncooperative in the process. Many of these same councillors were prominent in promoting the letter seeking to halt the investigation of suspended officer Darren Carter. They popped up again at the Labour group meeting on Tuesday proposing abandonment of councillor attendance requirements at meetings. Some were anxious that the public should not know how little they did, particularly those who had been sulking in their tents since Davies’ election as leader. The last thing guilty Labour Sandwell councillors and officers want is exposure. Nor is the national party keen to see more Sandwell ordure hit the fan.

In seeking to expose corruption, Davies encountered powerful, opposing, vested interests and her downfall. More dubious was her re-visiting the circumstances and the conclusions of the Wragge report. The report, in many senses, began the pattern of conflict within Sandwell Labour. Little was to be achieved by its resurrection.

Dumping Davies is not a simple piece of dog eat dog political theatre. It contains significant messages for the electorate. 40 years of Labour control in Sandwell has produced corruption, sleaze and maladministration. Davies says “Millions of pounds have been spent with little regard to the public purse” While Labour councillors are fighting each other, they are not serving the interests of the public. While they are covering up officer’s faults and shielding colleagues from exposure the quality of governance in the borough will remain abysmal.

Only the electorate can change this. The Labour party will not.