If you'd like to get in touch with us, please email us on office@sandwellconservatives.org.uk 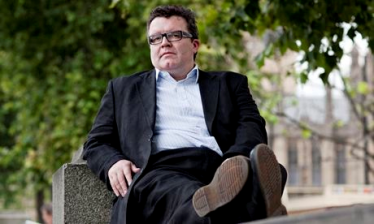 His own explanation that he hopes to retrain as a gym instructor, is writing a book on dieting and possibly is going to do something about diabetes is pretty thin. It will only become believable on a further announcement that he’s transitioning into a Jane Fonda lookalike.

If You Back Us, Join Us!

WHAT POLITICS SHOULD BE ABOUT

We’re investing more into young people’s mental health to help children get the best possible start in life. Read the article to find out more about what we’re doing to help mental health in the UK.

The Prime Minister has announced that we're increasing funding for schools by a record £14 billion, levelling up per pupil funding so every child has a world-class education.

Justine Greening: Education and skills will unlock our nation's talent

Greening: education and skills will unlock our nation’s talent

Why not let us know your thoughts and experiences?

COULD YOU BE A LOCAL COUNCILLOR HERE IN SANDWELL?

We are looking for potential conservative-minded candidates here in Sandwell…

This map shows the extent of the geographical area that we represent on behalf of the Conservative Party.